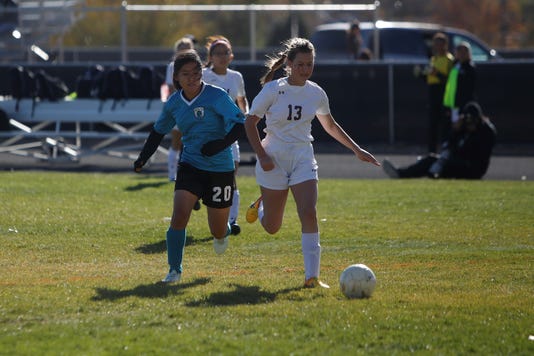 Prep (11-7-3) won its first-ever playoff match to start the 2018 state tournament, reaching the quarterfinals in Bernalillo.

Mohs will return in 2019. Dale, Boyd and Jackson will be back for the next two years, while Benally has three years left.

Aztec’s Autumn Roundy made that group in Class 4A, while Farmington’s McKenzie Coleman earned the same honor in Class 5A.

Ethan Magee and Karson Adcock were named 4A All-State honorable mentions. The Tigers won the District 1-4A title and reached the 4A quarterfinals.

Shihaya Clark was named to the 3A All-State second team in volleyball.

The Lady Eagles (21-3) reached the state quarterfinals this season.