FARMINGTON – The San Juan County football scene is already approaching its fourth week of the 2019 campaign, and multiple players are already making contributions on the gridiron.

Here's how they're faring by the numbers: 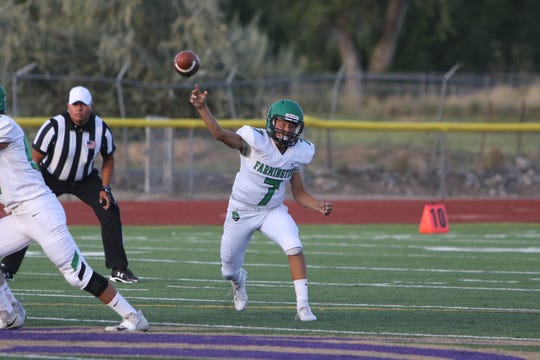 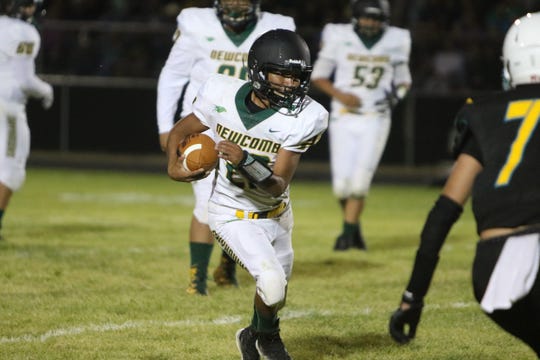 PV again does damage with its run game in 37-0 victory Friday at Milne Stadium in Albuquerque. Farmington Daily Times