Scorpions opt to go with a smaller lineup late in the third quarter, which paid dividends for Farmington on Tuesday. 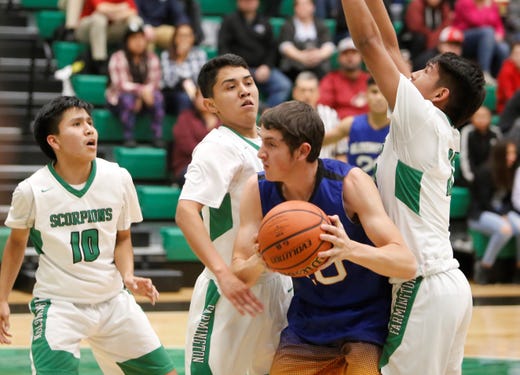 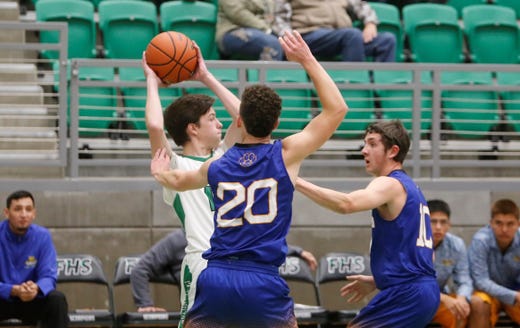 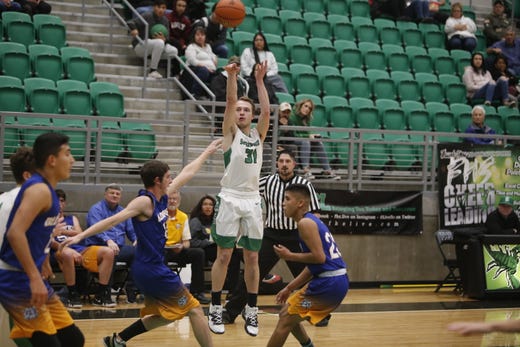 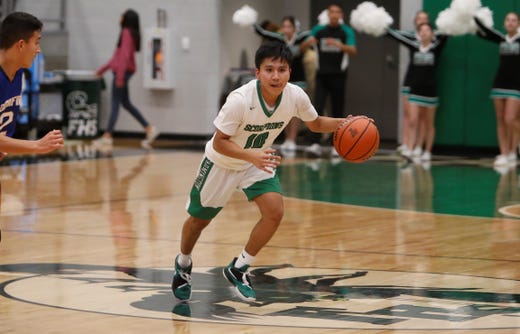 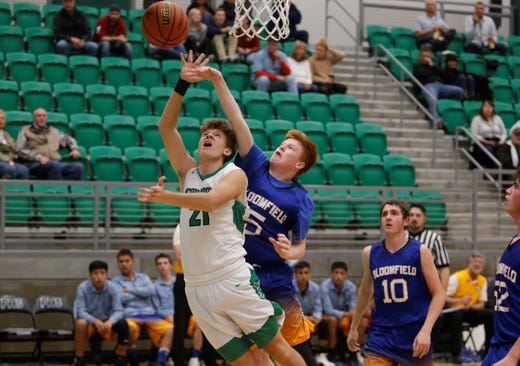 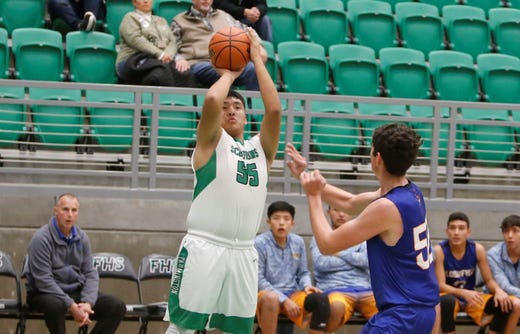 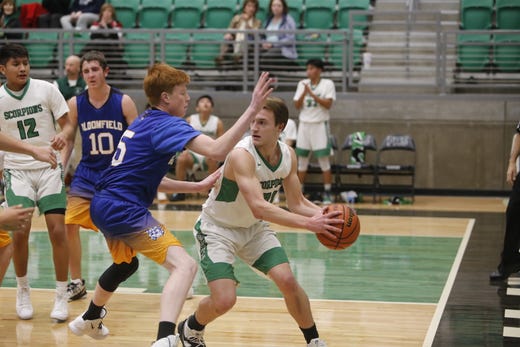 FARMINGTON — Farmington and Bloomfield were neck-and-neck for much of the night, but FHS pulled ahead as the second half progressed and won 65-56 tonight at Scorpion Arena in Farmington.

The Scorpions opted to go with a smaller lineup late in the third quarter and the better part of the fourth quarter, which helped them knock down quick 3-pointers and also get key defensive stops against penetration.

And once FHS made it a three-possession game in the final minutes, they seized control.

The game was originally scheduled to be played at Bobcat Gym in Bloomfield, but it  was moved to FHS due to maintenance issues at Bloomfield.

Farmington (3-3) will play in the Eddie Peña Classic Thursday at Grants, while Bloomfield (2-3) will host Taos at 6 p.m. Friday. 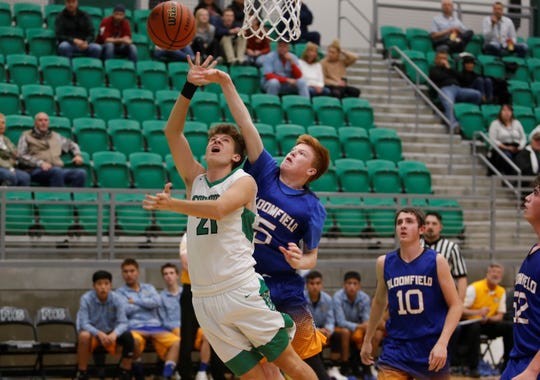 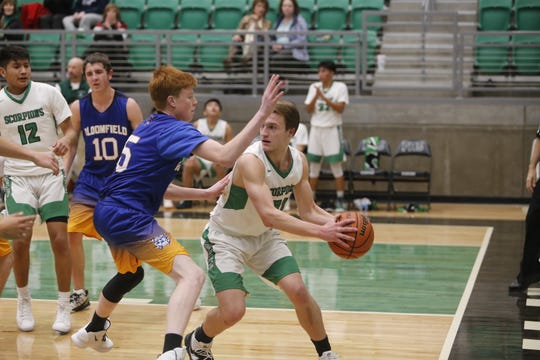 The Lady Scorpions won 56-41 tonight at Lillywhite Gym in Aztec.

The Panthers lost 74-67 against Gallup tonight at Jerry A. Conner Fieldhouse in Farmington.