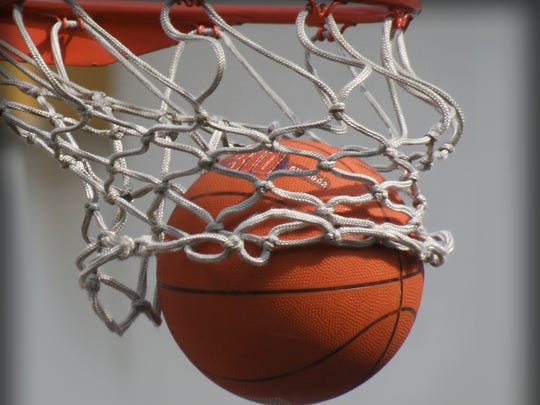 FARMINGTON – Jay Collins embraced the chance to return to his alma mater Farmington High as a first-time head basketball coach, but he couldn’t pass up climbing up the ladder in his coaching career – taking the reigns of Northwest College’s men’s basketball program in Powell, Wyoming.

“There’s 206 of these jobs in the country, and this is one of the better ones,” Collins said. “Because of how great the community’s been (at FHS) and how awesome the guys were to coach, it was really a difficult decision.”

“It’s very spread out. Anyone has the chance to go (to the national tournament),” Collins said of the Region IX basketball scene.

Collins admitted he was initially worried about possible community backlash, given his ties to the program as a player and getting FHS back on track with a 14-14 record this past season.

Collins said he first got acquainted with Northwest College athletic director Brian Erickson, who coached the men’s basketball team at the time, when he was an assistant coach at ISU.

Collins said he learned about making key in-game decisions and taking the time to reflect on what went right or wrong in a game.

He also learned how to stand up for his players and deal with referees effectively.

“I only got one technical foul this year, I was pretty proud of that,” Collins said with a chuckle. “With me, I’m always going to be passionate. But you’ve got to be able to control that. You’ve got to walk that fine line.”

Collins said the timing in taking the job at Northwest College wasn’t ideal, but he’s convinced the Scorpions are heading in the right direction.

“I’m going to miss finishing what I started,” Collins said.