The Lady Scorps limited their first-half foul troubles during Tuesday's District 2-5A quarterfinals. 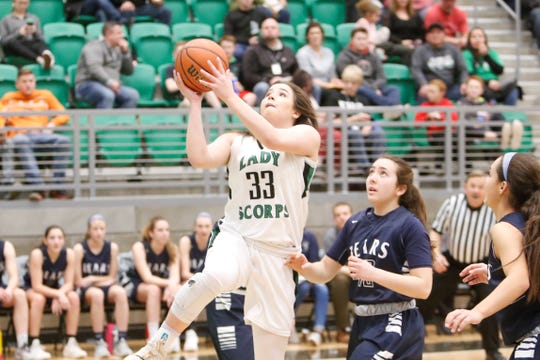 For the better part of the season, FHS kept getting called for things like late contact upon contesting shots, as well as reaching in when they shouldn’t, during the first half and reached the bonus even before halftime.

On Tuesday, however, Farmington committed just five fouls in the first half.

FHS still dealt with the occasional last-second contact defending a shot, but players were quicker to the ball and produced extra deflections and defensive rebounds because of it.

Both sides were in the double-bonus in the fourth quarter, but Farmington kept disrupting passes and set up extra scoring chances off of key rebounds.

Farmington (21-7) will travel to West Mesa for the district semifinals at 6:30 p.m. Thursday. 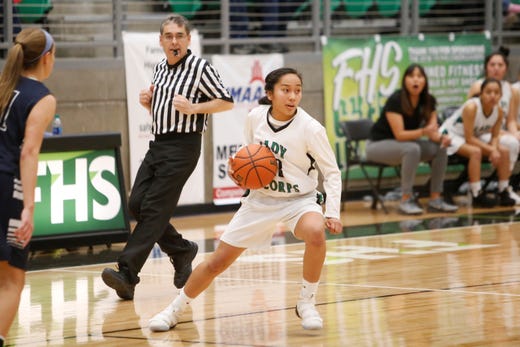 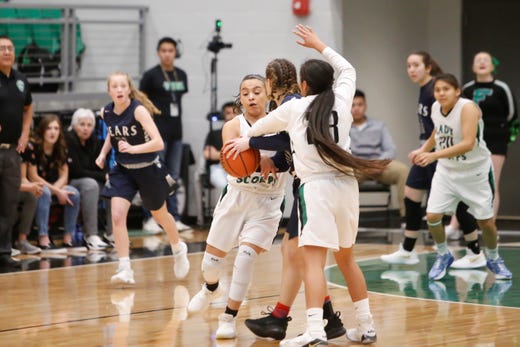 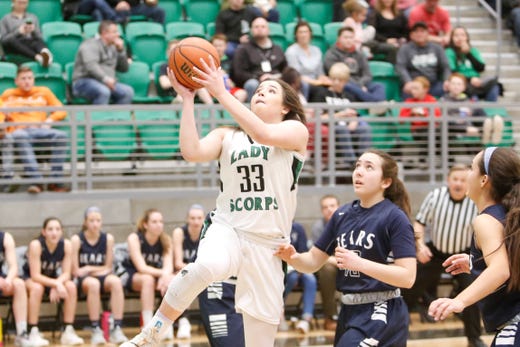 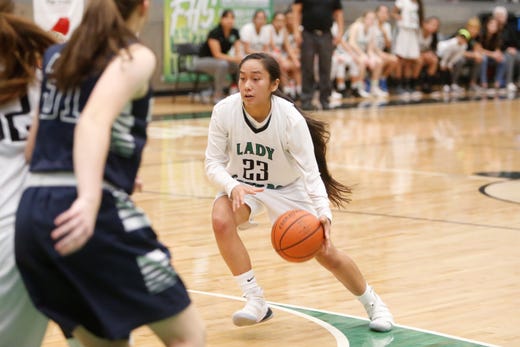 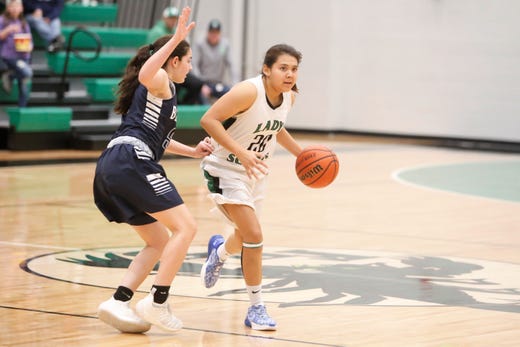