KIRTLAND – Kirtland Central's Haile Gleason has a knack for hitting clutch 3-pointers on the basketball court, and she expects to bring that extra punch to Pima Community College's offense.

"I take pride in and have confidence in my 3-point shooting," Gleason said after signing with Pima's women's basketball program today via athletic scholarship.

Gleason said Pima, a National Junior College Athletic Association team located in Tuscon, Arizona, sought extra outside shooting help because a high number of its shooters graduated from the program after last season.

"The 3-point shot has become really sought after (by recruiters). She brings that right away," former coach John Zecca said. "It's going to open up that driving lane. If you're making a lot of 3s, (defenders) are going to come running at you faster. She also has a knack for getting open. She can get her shot off with not a whole lot of room."

Gleason, who has extended family in Phoenix, said she hopes to eventually transfer to an NCAA Division I or Division II program after a year or two at Pima. 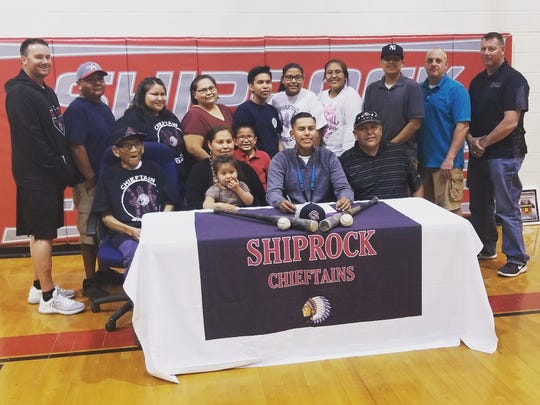 Scotland Campus will begin its inaugural baseball season this fall.

Begay and Chee, both of whom signed via athletic scholarships, were a combined 11-4 with 116 strikeouts in their senior seasons pitching for the Chietains. 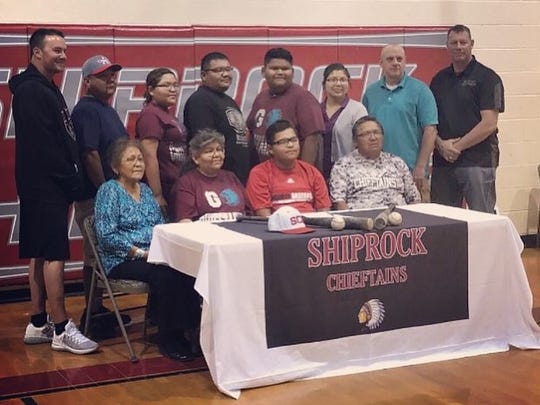