The Original Seven will be inducted into CMWS Hall of Fame Thursday at Ricketts Park. 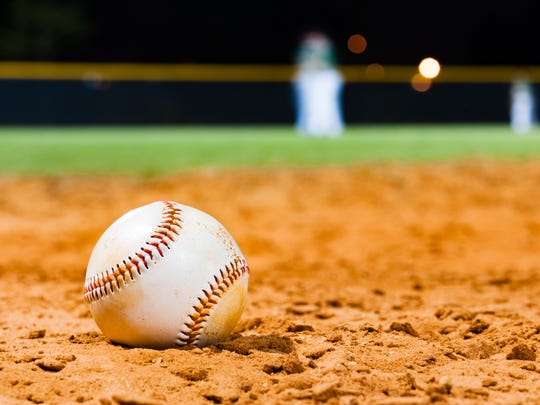 FARMINGTON – The Original Seven, known for spearheading efforts to bring the annual amateur baseball tournament to Farmington, will be inducted into the Connie Mack World Series Hall of Fame during opening ceremonies at 7:30 p.m. Thursday at Ricketts Park.

Pete Welsh, Vern Ganter, Ron Boddy, Paul Almquist, Tank Holland, Ernest Echohawk and Bob Hoffman traveled to Chicago on Nov. 18, 1964 to present their case to move the tournament from Springfield, Illinois to Farmington at the national meeting of the American Amateur Baseball Congress.

After hearing each member’s case on why Farmington would be an ideal host city, and two days of deliberations, the AABC board voted to have Farmington host the tournament 1965.

Farmington has hosted the CMWS every year since.

Welsh is a 1957 Farmington High School graduate, and he was the Regional Director for the City of Farmington from 1963 through 1968.

He then worked as a special agent with the Federal Bureau of Investigation from 1968 through 1989, followed by a 27-year stint at Idaho State University’s General Counsel’s Office.

Chevel Shepherd in the house

The Farmington teen and Season 15 winner of NBC's "The Voice" will throw out the ceremonial first pitch. Shepherd will also perform God Bless America.