Farmington native Brycen Campbell has been named to the Farmington Frackers coaching staff. 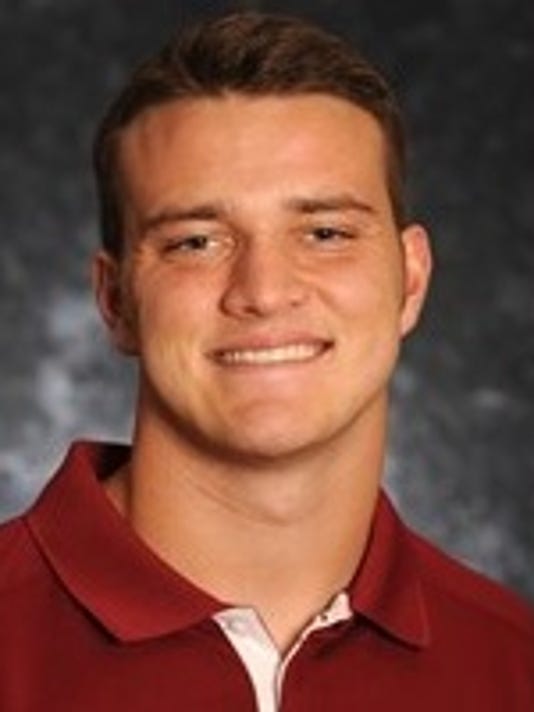 FARMINGTON — The Farmington Frackers landed its first local tie when the team announced Brycen Campbell would join the team's coaching staff this summer.

Campbell is a 2012 Farmington High graduate and currently serves as a student assistant on the coaching staff for the New Mexico State University baseball team.

"It's cool to get to go home. I get to spend a little more time with the family and I like to be in Farmington for the summer — it's a great place to be," Campbell said. "Farmington is a great baseball community and I think it will be a great opportunity for everyone."

This season is Campbell's second serving with the Aggies coaching staff. He played for the Aggies in 2015, and prior to that he played junior college ball at Eastern Arizona College.

Steve Avila, one of the Frackers founding partners, whose focus with the team is on coaching and player personnel, said getting Campbell on the coaching staff was an ideal scenario.

Campbell said he isn't sure what his role with the Frackers will be, but with the Aggies he works with hitters and outfielders.

Campbell added that one of his goals with the team is to help the players understand the importance of a strong work ethic so they can reach their full potential.

He also sees the introduction of the Frackers to Farmington as another way for the baseball-crazed community to see high-level baseball.