FARMINGTON — A 57-year-old Farmington man pleaded no contest Monday to attempted first-degree murder in the... 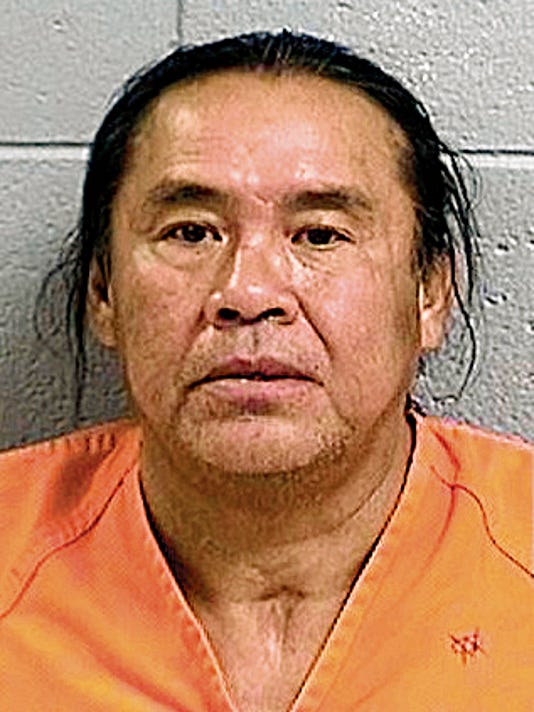 FARMINGTON — A 57-year-old Farmington man pleaded no contest Monday to attempted first-degree murder in the near-fatal stabbing of a man near the Farmington Indian Center in December.

Leonard Russell admitted in a plea agreement with prosecutors that the evidence was sufficient to prove he stabbed Ernest Begay Jr. in the chest on the night of Dec. 14 near West Elm Street and South Behrend Avenue in Farmington, according to court records.

Russell was arrested shortly after the stabbing and admitted to committing the act, claiming Begay, 34, bullied him and other friends, according to the arrest warrant affidavit.

A friend of Russell's told detectives Russell said before the stabbing: "Let's go kill that guy and put an end to his life," the affidavit states.

Begay survived the attack, but was treated at San Juan Regional Medical Center for life-threatening wounds, according to the affidavit.

Attempted first-degree murder is a second-degree felony, which is punishable by up to nine years in prison.

In the plea agreement, Russell also agreed he was a "habitual offender" under state law, meaning he will serve a minimum of one year in prison.

One count of aggravated battery with a deadly weapon and one count of evidence tampering was dismissed as part of the plea agreement, court records state.

Russell's attorney, Mark Curnutt, did not respond to a request for comment.