NASA’s future explorers will be an elite group 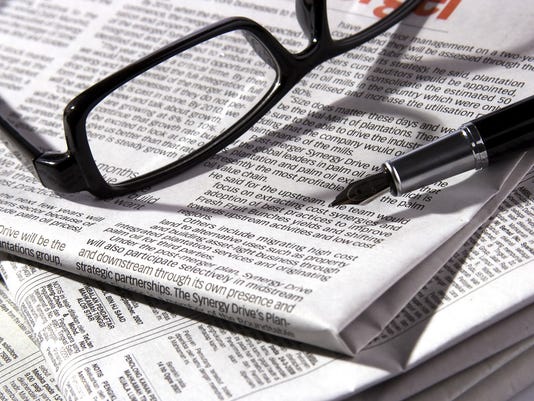 NASA’s future explorers will be an elite group

NASA is sifting through a record pool of 18,300 applicants for a mere eight to 14 slots in its next astronaut candidates class.

With odds like that, the chances of being picked for space training are more daunting than getting into an Ivy League school.

Now that NASA’s Feb. 18 deadline for applicants has passed, the agency’s 18-month winnowing process has begun. NASA insists that future astronauts have college degrees in mathematics, science or engineering.

NASA staff will look at 400 to 600 applicants who survive the initial purge and identify those who pass reference and background checks. Then 120 will be invited to the Johnson Space Center for interviews.

The final 14 will be announced in July 2017 and begin two years of extensive training on spacecraft systems, spacewalking skills, team building and Russian language. Those who complete the program will be assigned to NASA’s Orion deep space exploration ship, the International Space Station or one of two commercial vehicles in development.

A manned trip to Mars is two decades in the future, but there is still plenty of work to be done on missions in Earth orbit. It is also good that a movie such as “The Martian” reminds Americans of the need to continue space exploration. Where the imagination goes first, the public support that makes it possible will follow.

Gun violence is normal (and that's not)

We aren’t willing to change the nation’s gun culture. So we might as well stop pretending to be so shocked at what it produces.

The shooting of his family by a man in Phoenix who was then shot by police should not be a surprise.

Nor should the shooting death of one Northern Arizona University student by another last fall.

Arizona’s response to gun violence has been to make it easier to carry guns. Despite the shooting at NAU, Rep. Sonny Borrelli introduced HB 2072 to allow guns on campus.

Arguably, the shooting death of Colin Brough at NAU and the wounding of three other students would not have happened if accused gunman Steven Jones had not had a gun in his car.

The “good guy with a gun” argument is full of holes. Bullet holes.

Alex Buckner, a Phoenix man who shot four members of his family, set their home on fire and was subsequently shot by police reportedly suffered from schizophrenia.

“We won’t blame Alex,” said Dan Zard, brother of the shooter’s mother, who was shot to death. “Alex was a victim just like the others were.”

There are lots of victims of the kind of violence America has come to accept. So many victims that there are differences of opinion on how to classify the carnage.

A crowd-sourced database called MassShootingTracker.org says a mass shooting is four or more people killed or injured. EveryTown for Gun Safety defines it as at least four people dead.

America is wallowing in a gun culture where weapons are common as coffee shops. A high school girl can borrow one with ease. A college student keeps one handy in the car.

A bad day? An altercation? A family argument?