Sunland Park Racetrack and Casino took an expensive but necessary step in shutting down horse racing. 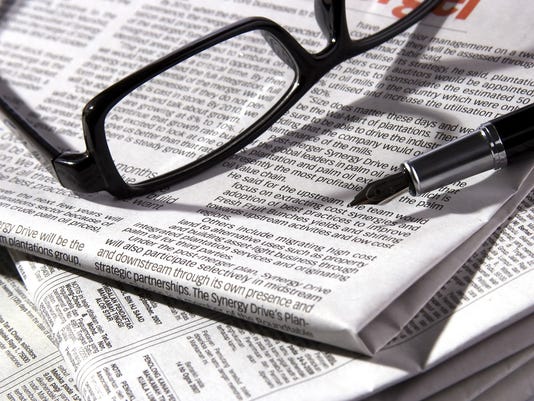 Sunland Park Racetrack and Casino took an expensive but necessary step in shutting down horse racing for at least two weeks in response to an outbreak of a potentially deadly equine virus.

Five horses have been diagnosed with equine herpesvirus-1, and one died.

Though not a threat to humans, the neurotropic form of EHV-1 that has struck Sunland Park can trigger fatal neurological symptoms in horses, according to the American Association of Equine Practitioners.

The disease is transmitted through the respiratory tract via nasal secretions, according to the AAEP. It can be spread indirectly through human contaminated hands or clothing; contaminated equipment and tack; contaminated trailers used for transporting horses; contaminated wipe rags or other grooming equipment; and contaminated feed and water buckets.

A racetrack, where horses are boarded in close quarters, is at risk for a rapid spread of the disease.

Sunland Park Racetrack had little choice but to shut down racing, though it will be a big economic blow coming at the heart of the park’s racing season. The New Mexico Livestock Board established a quarantine at the track and neighboring Frontera, Jovi, and Lazy S. horse-training centers.

Track officials announced on Friday that racing would be suspended at least two weeks.

“In the interest of equine safety, Sunland Park Racetrack is postponing racing for an initial period of 14 days,” track General Manager Rick Baugh said in a news release Friday. “I’d like to thank all the agencies involved, as well as our horsemen, for their cooperation and support as we take a proactive approach to protect our horses and make a quick return to live racing.”

In addition to Sunland Park Racetrack itself, trainers, jockeys and other workers connected to the track will lose income while it is closed.

The 53rd running of the Riley Allison Derby, a prep race for the track’s signature event, the Sunland Derby, had been scheduled for Saturday but will not take place.

The Sunland Derby, an increasingly successful qualifying race for the Kentucky Derby, is scheduled for March 20. It’s too early to tell whether the EVH-1 outbreak will impact that race.

This is likely the biggest equine health crisis to strike Sunland Park Racetrack and Casino, New Mexico’s premiere horse-racing facility. The health of the horses must be assured before racing can resume, a stance shared by state and track officials.

This editorial was written by the El Paso Times.