China has already captured much of the renewable energy market... that means more U.S. jobs and wealth being transferred to a geopolitical rival. 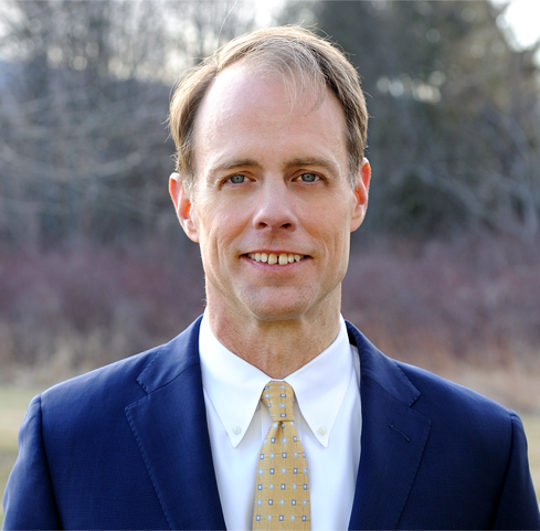 Right now, the United States and China are competing to capture the production of advanced energy technologies like solar panels, electric cars, and lithium-ion batteries. And unfortunately, China is winning.

The hard truth is that China has already captured much of the renewable energy market. And that’s unfortunate, since it means more U.S. jobs and wealth being transferred to a major geopolitical rival.

As part of its global strategy, China is trying to dominate the production of clean energy technologies. Beijing is heavily subsidizing state-owned companies that manufacture renewable energy systems. And it’s prioritizing the mining of metals and minerals used in their construction.

Rare earth metals and minerals are the crucial building blocks needed to manufacture everything from solar panels to advanced batteries to electric cars. China understands that gaining control over a large share of the world’s critical minerals will ensure its dominance in the renewable energy market.

What exactly does this dominance mean for advanced manufacturing? Of the 70 “megafactories” expected to produce the next generation of lithium-ion batteries, 46 will be located in China. Only five are planned for the U.S.

China has made mining a centerpiece of its industrial policy. But in the United States, a growing reliance on imported metals and minerals threatens our national and economic security. Even though the U.S. possesses an estimated $6.2 trillion in minerals reserves, our dependence on imported minerals has actually doubled in the past two decades.

The U.S. Geological Survey reports that America is now 100 percent import-reliant for 18 essential minerals and at least 50 percent dependent for another 30.

To compete successfully with China in the clean energy and advanced technology race, the United States urgently needs to transform its industrial policy. Washington must begin to encourage domestic mining and the processing of critical minerals. U.S. mines already follow some of the world’s most stringent environmental regulations. It makes little sense to discourage mining at home while driving more of it to countries like China that have poor environmental standards.

The Trump administration has taken steps to address America’s reliance on imported minerals. But Congress should also act by adopting common-sense reforms for mining regulation and mine permitting.

China is challenging the U.S. for global economic, military, and technological leadership. Increased domestic production of critical minerals is crucial if the United States is to protect itself militarily while remaining a leader in advanced technologies. China has already pulled ahead, and there’s little time to lose.

Michael Stumo is CEO of the Coalition for a Prosperous America (CPA).