Fine: Oil – before and after the November election

What will the Democratic Party control of energy in Washington and Santa Fe look like? A repeal of Trump Administration pro-business policies.

Fine: Oil – before and after the November election 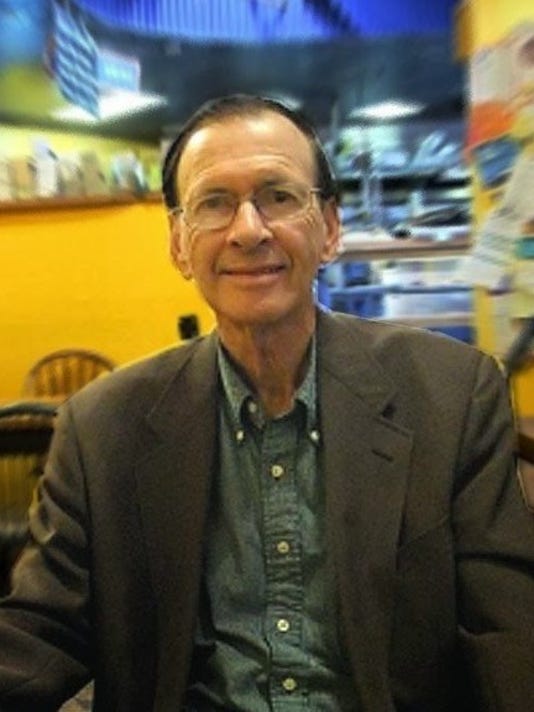 This is the thrust of the signature world energy domination policy of Secretary Ryan Zinke for the last 16 months. It accounts for the action of OPEC-Russia 10 days ago. Saudi Arabia led OPEC to increase oil production to respond to President Donald Trump, but averted a price shock with gradualism. More output from OPEC offers increased revenue in the very short term. 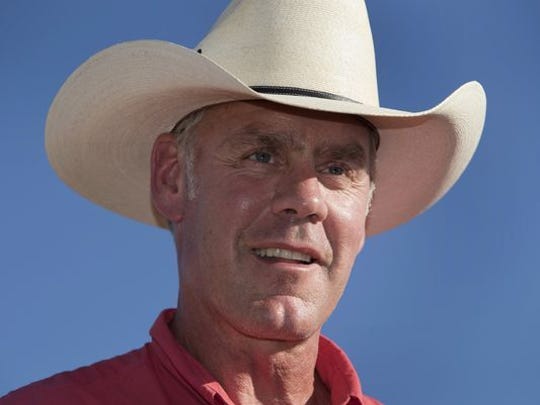 It now faces an election to decide majority party control of Congress. Should the Democratic Party win at least in the House of Representatives, President Donald Trump will be set back on energy policy and its action realization. He will be forced to use executive power narrowly.

The Democratic Party will prepare for 2020 and the foreclosure of Trump-Zinke on world energy domination through an American petroleum system and public land dispensation.

What will the Democratic Party control of energy in Washington and Santa Fe look like?
Imported oil is consistent with a resumption of climate change energy policy which is less carbon in the economy and more renewables as the alternative.

World investment flows are putting solar and wind ahead of oil and gas for the first time. Electric cars are now one to every six in sales in California and soon in Europe, displacing diesel engines.

The Democratic Party in Washington in 2020 will no doubt align with the European Union in Climate Change with a roll-back of the Trump Administration regulatory reform.

Methane, public land access, a return of BLM dominance, along with tax and infrastructure incentives can be expected. Battery charging technology and its placement capacity expansion on the Interstates will promote the market for electric vehicles. New issues restricting unitization, spacing and density of oil and gas wells should appear on state and Federal land.

In Santa Fe, the current Martinez energy policy and plan (2015) would be rejected in favor of a new Democratic Governor’s choice to start over in 2019.  It should be like Colorado’s energy policy but with strong regulatory hydraulic fracturing intervention and fresh water use conservation emphasis.

The oil and gas industry concentration on the Delaware, Permian, Williston (along with the Bakken Formation), Eagle Ford basins along with the Marcellus in natural gas will double up at heavier entry cost and consolidation.

New off-shore U.S oil would be closed with “national monument” type public law.
The Democratic Party has no conservative business Democratic faction to offset the impact on American oil and gas as an industry.

In New Mexico, county leaders from San Juan, Eddy and Lea will continue to argue on the basis of statewide revenue. The Democratic Party in Santa Fe must demonstrate economic development through diversity while oil and gas is politically isolated.

With Canadian imports and even Russian gas in Boston harbor in very cold and snow-storm winters, the East Coast can return to the way it was before Trump on foreign oil imports – America no longer “First.”

The West Coast without refineries and wired power from natural gas is already there in Democratic Party dominance and declining combustion engines.

Dr. Daniel Fine is the associate director of New Mexico Tech’s Center for Energy Policy and the State of New Mexico Natural Gas Export Coordinator. The opinions expressed are his own.