The Trump Administration is aiming for a high-tech approach that may appeal to environmentalists seeking reductions in carbon dioxide emissions. 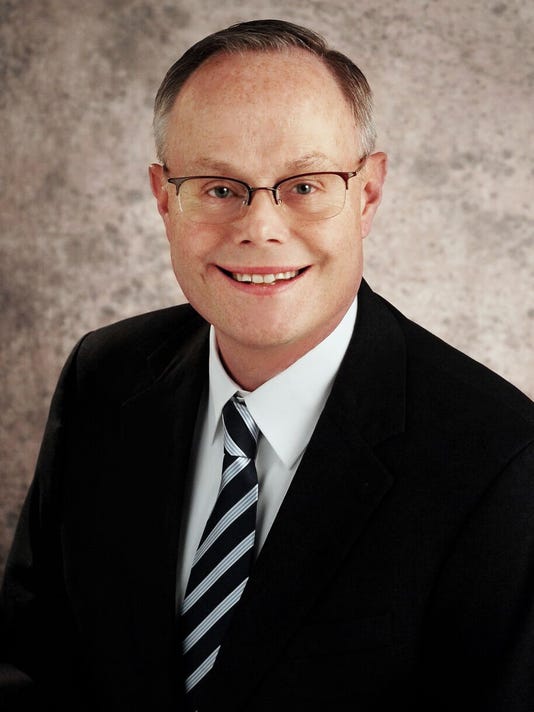 Coal is in the news again, thanks to the Trump Administration. But this time there’s a new wrinkle. The administration is aiming for a high-tech approach that could appeal to environmentalists looking to secure realistic reductions in carbon dioxide (CO2) emissions.

The Department of Energy (DOE) has announced that it is considering investment in small-scale, “modular” coal plants that some are calling the power plants of the future. These compact generating stations can achieve extremely high energy efficiencies, and can use cutting-edge systems to enhance the capture of exhaust emissions.

President Trump is clearly standing behind his commitment to revitalize America’s coal sector. But technological advances are emerging that may validate his decision—including systems to fine-tune the trapping of exhaust gases and particulate matter.

Essentially, coal is now poised to enter the realm of high-tech thanks to “Super-critical” and “Ultra-supercritical” power plants that burn coal at far higher temperatures. Under such intense heat and pressure, coal burns more efficiently, yielding lower CO2 emissions per kilowatt generated.

Unfortunately, the Obama Administration’s focus on eliminating coal through hefty regulations has discouraged utilities from moving toward higher efficiency systems. Now, America’s coal fleet is aging, and the U.S. trails China, Japan, and the EU in these technologies.

Many are still asking — “Why coal?” But as the nation learned after a particularly brutal winter, coal is proving unexpectedly necessary. According to a recent DOE report, without ample coal-fired power “the eastern United States would have suffered severe electricity shortages, likely leading to widespread blackouts.” Coal plants delivered 55 percent of incremental daily U.S. power generation this winter, and provided three times the incremental generation of natural gas and 12 times that of nuclear.

There’s also fuel diversity. The U.S. is poised to export more of its natural gas to Europe, and rising demand overseas will undoubtedly lead to higher prices and tighter supplies domestically. Southern California is already facing a decision on whether to continue drawing natural gas from a facility that spewed a massive leak in 2015. And New England is grappling with its own pipeline capacity issues; this winter’s bitter cold snap forced some utilities to resort to oil-powered generation when gas supplies lagged during peak demand.

There’s a need to ensure a diverse energy mix in the United States, particularly when electricity demand is projected to increase annually according to the U.S. Energy Information Administration. In response, the Trump Administration is right to safeguard fuel variety for the nation’s power grid.

Coal is plentiful and affordable, which augurs well for investing in compact, high-tech modules that can increase efficiency and reduce emissions in a realistic manner. That would yield both economic benefits and more reliable electricity — two things that will matter greatly to an ever-growing nation in the years ahead.

Terry M. Jarrett of Jefferson City, Missouri, is an energy attorney and consultant who has served on both the National Association of Regulatory Utility Commissioners and the Missouri Public Service Commission.