Branch: The Nation has resources to fight crime

Levels of crime on the Navajo Nation — especially violent crime — are already at epidemic levels and rising.

Branch: The Nation has resources to fight crime 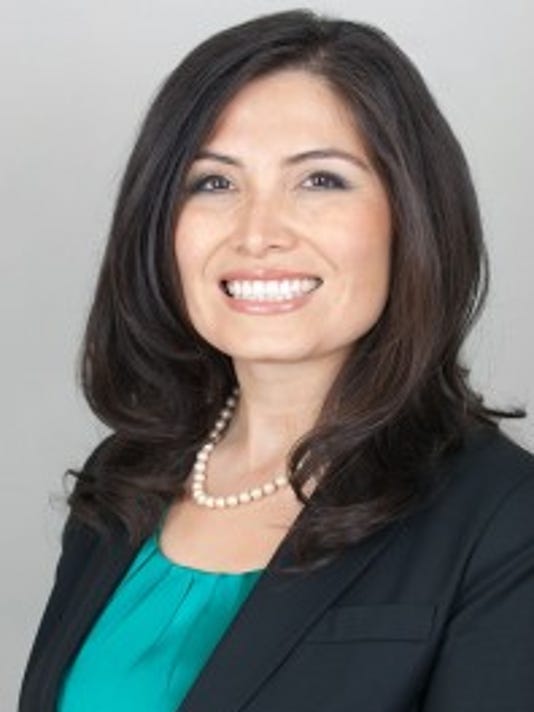 Public Safety on the Navajo Nation is in crisis.  Fortunately, with the recent hires of Gertrude Lee as our chief prosecutor and Philip Francisco as our chief of police, and the steadfast and inspired leadership of Chief Soland of the Ramah Police Department, we are seeing the Nation rise to the challenge.  Chief Prosecutor Lee and Chief Francisco have made tremendous gains in hiring new prosecutors and officers, and we are already seeing a difference.

However, levels of crime on the Nation — especially violent crime — are already at epidemic levels and rising.  For the years 2012 through 2014, we had no more than eight calls a year reporting a homicide to our police dispatch.  In 2015 this number jumped to a staggering 20 calls, and continued to rise to 24 calls in 2016.  Over the 2016 Christmas holiday, when our families should have been coming together in a time of celebration and love, we saw two double homicides occur.  This must stop, now.

Unfortunately, criminals on the Nation are hardening.  They realize that no matter how horrible the crime they commit, they will likely be released within a few hours, and they will be unlikely to be prosecuted.  Even if they are prosecuted, they will be subject to imprisonment for no more than one year because the federal government currently restricts our authority to issue longer sentences.

To combat this growing culture of lawlessness that has given birth to a vicious and fierce troop of modern-day monsters (naayee’) — violence, rape, substance abuse, apathy, and suicide — our public safety actors require resources to armor themselves in this war.  We must respond to this challenge by showing our own boldness, our own strength, and our own fierceness.  And this must be backed up by a solid commitment from our leadership.

I know our leaders are extremely committed to building a safer Nation.  One way they can show that commitment is in supporting the creation of a Public Safety System Fund, which has been proposed in Legislation No. 0055-17, sponsored by the chairman of the Law and Order Committee, Edmund Yazzie, and co-sponsored by the other members of the committee.  The legislation would dedicate the $58.4 million the Nation received as part of its Ramah Settlement  to establishing this fund.

One use of the fund will be to fund additional officer and prosecutor positions, and to fund those positions at a level that will make those positions competitive and improve our recruitment success.

Then we learned that our collective greatest challenge is staffing.  Almost all of our offices are understaffed by about 25 percent.  Fortunately our greatest strength is the dedication and commitment of our existing staff, who take on extra hours and responsibilities without flinching.  They are true warriors who will serve us well in the battles ahead.  They should be adequately compensated for their work, and they should be rewarded for the extra distance they go each day.

We cannot let these modern day monsters become any stronger.  It is an urgent matter to contain them now, before they marshal additional strength or take on more challenging forms.  Our leaders can play a meaningful role in assisting the Nation’s public safety partners in this work by supporting Legislation No. 0055-17.  I hope they honor our hardworking front-line warriors by doing so.