Many say that offsets do not raise taxes, they simply close loopholes, but closing a loophole is clearly a tax increase. 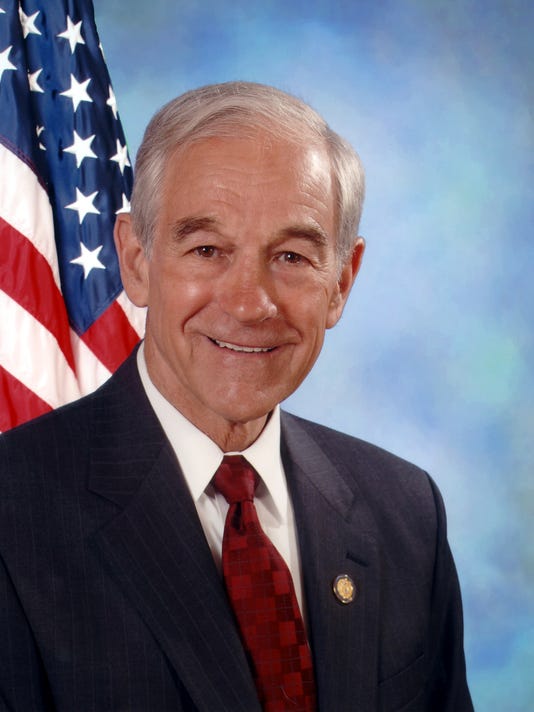 Many Americans who have wrestled with a 1040 form, or who have paid someone to prepare their taxes, no doubt cheered the news that Congress will soon resume working on tax reform. However, taxpayers should temper their enthusiasm because, even in the unlikely event tax collection is simplified, tax reform will not reduce the American people's tax burden.

When I was in Congress, I was often told that offsets do not raise taxes, they simply close loopholes. This is merely a game of semantics: by removing a way for some Americans to lower their taxes, closing a loophole is clearly a tax increase. While some claim loopholes are another way government distorts the market, I agree with the great economist Ludwig von Mises that "capitalism breathes through loopholes."

By allowing individuals to keep more of their own money, loopholes promote economic efficiency since, as economist Thomas DiLorenzo put it, "private individuals always spend their own money more efficiently than government bureaucrats do." Instead of making the tax system more "efficient" by closing loopholes, Congress should increase both economic efficiency and economic liberty by repealing the income tax and replacing it with nothing.

The revenue loss from ending the income tax should be "offset" with spending cuts. All federal spending, whether financed by taxes or by debt, forcibly removes resources from the private sector. Thus, all government spending is in essence a form of taxation. Therefore, cutting income and other taxes without cutting spending merely replaces one type of taxation with another. Instead of directly paying for big government via income taxes, deficit spending means citizens will be hit with an increase in the inflation tax. This tax, imposed on the people with the Federal Reserve's monetization of debt, is the worst form of tax because it is both hidden and regressive.

Unfortunately, while Congress may make some small cuts in domestic spending, those cuts will be dwarfed by spending increases on infrastructure Keynesianism at home and military Keynesianism abroad. As long as Congress refuses to make serious reductions in spending, the American people will be subject to the tyranny of the IRS and the Federal Reserve.

The suffering will only get worse when concerns over government debt cause the dollar to lose its status as the world reserve currency. This will lead to a dollar crisis and a major economic meltdown. The only way to avoid this fate is for the people to demand a return to limited government in all areas, sound money, and an end to the income tax.

Ron Paul is a former congressman and presidential candidate. He can be reached at the RonPaulInstitute.org.