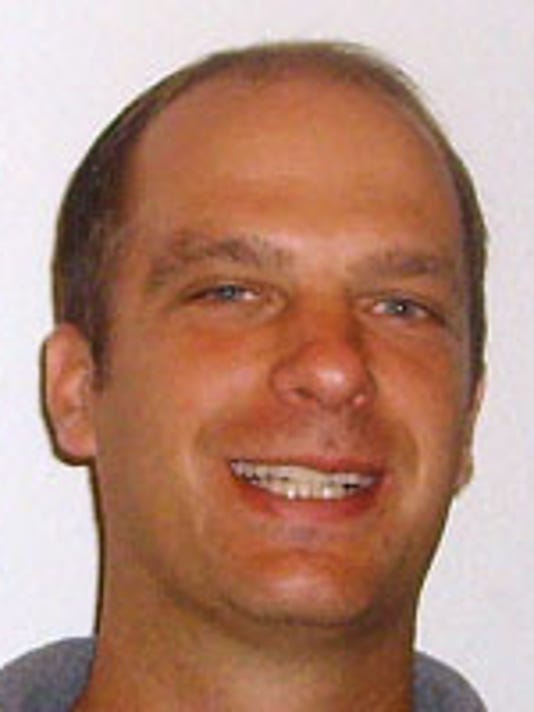 New Mexico’s challenges keep getting more formidable. As bad as the current budget situation is, the tide of Medicaid costs coming at us due to the program’s expansion under ObamaCare is going to make balancing the budget even more challenging in the next few years.

According to the Federation of Tax Administrators, New Mexico’s tax burden as a percent of personal income is 10th-highest in the nation and far in excess of neighboring states like Texas and even “blue” Colorado.

While state revenue has not grown in recent years due to the stagnant economy, New Mexico’s problem is not inadequate revenue.

New Mexico is also a big spender. According to the website USGovernmentspending.com, New Mexico’s state and local governments spent about 25 percent of state GDP in 2016. That’s higher than all but three other states in the nation.

The data clearly indicate that New Mexico’s government taxes and spends adequately to fund the basic needs of government. To that end, Gov. Martinez should be applauded for her “no new taxes” stance which will surely be tested over her remaining time in office.

What New Mexico faces is one or more elected officials willing to put forth a plan to make difficult decisions over what spending is necessary and what spending should be eliminated as part of broader belt-tightening efforts.

Gov. Martinez is asking state employees to pay an additional 3.5 percent into their retirement plans. This is fine as far as it goes. No one has done more to show that working for New Mexico government is more lucrative than are similar private sector jobs. According to the American Enterprise Institute, New Mexico’s government workers earned a whopping 24 percent more than the folks who labor to pay their salaries (by far the widest disparity in our region).

Alas, this proposal is not going to fly in New Mexico’s Democrat-controlled Legislature. Compromise is needed if New Mexico’s government is to be right-sized. Martinez can hold the line on taxes, but only by putting some of the GOP’s “sacred cows” on the table as well.

These are mostly in the realm of “corporate welfare” programs like LEDA and JTIP, but they also include the tourism department and film subsidies. Unfortunately, film subsidies are one area of corporate welfare that most Democrats are fond of. Legalizing pot could also be a bargaining chip for Martinez. Legalizing and taxing pot could generate more than $50 million annually. Passing it legislatively as opposed to via constitutional amendment, which would circumvent the Governor, could turn the money spigot on earlier, thus impacting the budget sooner.

There are no easy solutions to New Mexico’s budget mess. Raising taxes will further harm economic growth, thus hastening the departures of jobs and the very productive workers our State so desperately needs.

An alternative is tax reform. The Rio Grande Foundation has looked at the concepts put forth by Reps. Jason Harper, R-Rio Rancho, and Bill McCamley, D-Mesilla Park, and we like what we see. Eliminating “pyramiding” and taxes on business-to-business transactions is critical. That can be done by broadening the tax structure (eliminating exemptions and deductions including on certain groceries) and lowering rates somewhat.

The aim should be “revenue-neutral” reform, but we are confident that the reforms as currently understood would make New Mexico a more attractive place for businesses, especially entrepreneurs and small businesses. At some point in the near future, this would lead to economic and revenue growth.

None of this will happen overnight even if reforms are agreed to this session (an uphill battle to say the least).

So, we are left with making painful cuts and tough decisions now and (hopefully) enacting long-overdue tax reforms that will bring about economic growth for the future. It is the best we can hope for in what will undoubtedly be a challenging 2017 session.