Trump's infrastructure plan puts him on a collision course with Republicans in the U.S. House and Senate 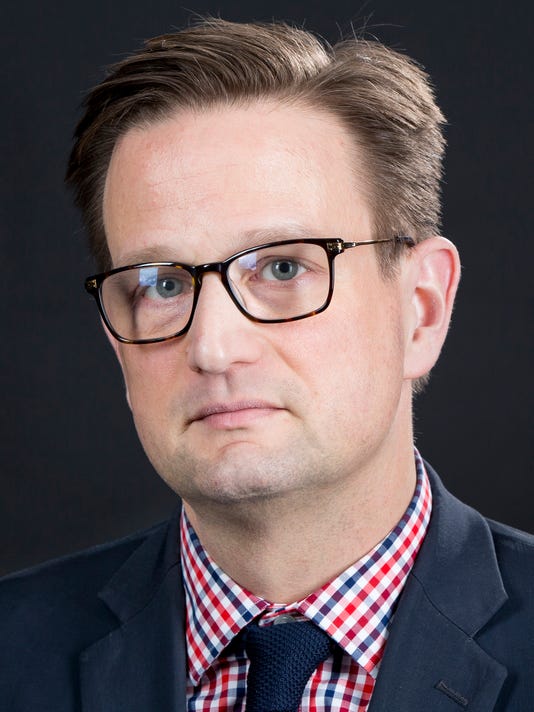 By his own admission, President-elect Donald Trump is a guy who likes to build stuff: A golf course in Scotland. A hotel in Washington D.C. A great, big beautiful wall on the American border with Mexico.

But when it comes to his most ambitious building project yet — a badly needed, $1 trillion upgrade of America's roads, bridges, railways and airports — the nation's incoming 45th chief executive is running into an challenge tougher than winning over even the crankiest of New York City code inspectors:

Finding a way to pay for it.

If there's one thing we know about Trump's agenda, it's that he wants to cut taxes — bigly — punching an estimated $7.2 trillion hole in government revenues over the next decade.

And if there's one more thing we know, it's that building and fixing roads and bridges isn't cheap.

In an interview with The Hollywood Reporter, Trump's chief strategist, Stephen K. Bannon, suggested that the administration's proposed infrastructure plan could be paid for on the back of massive borrowing (Because, let's face it, that's something his boss knows more than a little about).

"Like [Andrew] Jackson's populism, we're going to build an entirely new political movement," Bannon told the trade paper. "It's everything related to jobs. The conservatives are going to go crazy. I'm the guy pushing a trillion-dollar infrastructure plan. With negative interest rates throughout the world, it's the greatest opportunity to rebuild everything. Ship yards, iron works, get them all jacked up. We're just going to throw it up against the wall and see if it sticks. It will be as exciting as the 1930s, greater than the Reagan revolution — conservatives, plus populists, in an economic nationalist movement."

That's a pretty revolutionary message. And it should be music to the ears of progressives, who have spent the last five years pushing for President Barack Obama's proposed national infrastructure bank, only to see it hit a brick wall of Republican resistance on Capitol Hill.

But it also puts the incoming White House on a collision course with Republicans in the U.S. House and Senate, who were swept into office in 2010 and beyond, by running as deficit hawks.

"To just add it to the national debt, I don't think President-elect Trump or members of the Republican Conference would support that," U.S. Rep. Mark Meadows, R-N.C., a member of the House Transportation Committee and the conservative Freedom Caucus, told Politico.

Still, Bannon does have a point: If you're going to borrow to pay for a big-ticket project, it's best to strike while rates are low and the iron is hot.

Even the most rabid pro-business conservative will tell you that infrastructure spending is a good investment. That's because they're good for business and because those projects only cost more the longer they're put off.

But if deficits do really matter to Republicans, that means they're going to have to look elsewhere for money. And the only targets rich and fat enough are such third-rail entitlement programs as Medicare.

And for all his bluster about draining the swamp and repealing and replacing Obamacare, Trump was smart enough not to say boo about gutting Medicare or Social Security to his base.

The truth is, no one really knows how Trump will pay for his plan.

But we do know at least three more things are true:

First, infrastructure projects are proven economic winners and job-creators. According to a 2012 study by the Federal Reserve Bank of San Francisco, you get $2 back in economic growth for every $1 you spend on infrastructure.

That's more tax revenue and more direct, indirect and induced economic activity, which is critical if Republicans want to offset that loss in federal revenue from Trump's proposed tax cuts.

Second, Republicans may cave to Trump on infrastructure if it means they can get something they really want — like a Medicare or Social Security overhaul.

And, third, and maybe most importantly, because giant cardboard checks come in both red and blue, all concerned get to claim a win.

And we know there's nothing more the incoming president likes more than for America to win again.

John Micek is the opinion editor and political columnist for PennLive/The Patriot-News in Harrisburg, Pa. Follow him on Twitter @ByJohnLMicek.