After losing the presidency in 2012, the Republican National Committee's autopsy was honest, but that was then. 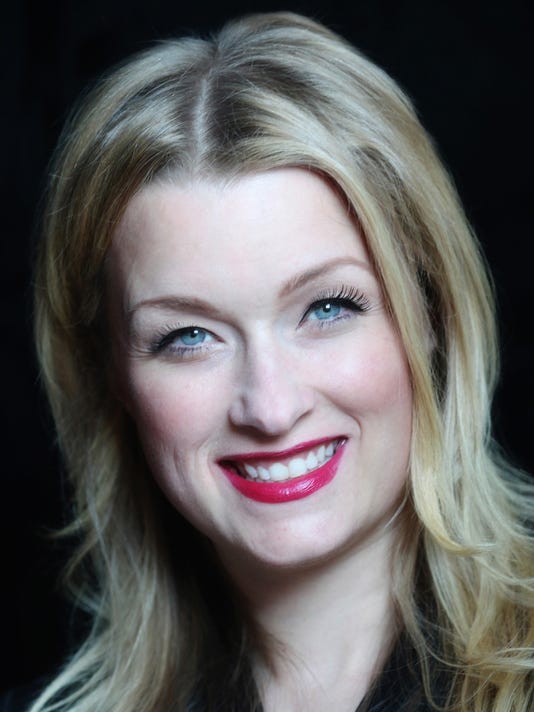 John-William Schiffbauer is what Republicans, at least on paper, say they want their party to look more like. He's 31-years-old (a coveted millennial), socially liberal, fiscally conservative and not totally white. "My grandmother was from Japan," he says. He's a New York City playwright who's into cool whiskey bars and heated policy debates. He sees himself as what the future of the Republican Party ought to be.

"Did you read the GOP post-2012 autopsy report? The 'Growth and Opportunity Project,' as it was dubbed?" He asks.

"That's what I wanted," he laments.

After losing the presidency again in 2012, the Republican National Committee's autopsy was honest and brutal about the state of the Grand Old Party: "If we want ethnic minority voters to support Republicans, we have to engage them, and show our sincerity," said the report. "We must embrace and champion comprehensive immigration reform. If we do not, our Party's appeal will continue to shrink to its core constituencies only."

The report also warns: "When it comes to social issues, the Party must in fact and deed be inclusive and welcoming. If we are not, we will limit our ability to attract young people and others, including many women, who agree with us on some but not all issues."

This candor inspired John. "I'm a Jeff Daniels' Newsroom character Republican! I'm an Aaron Sorkin Republican!" declares Schiffbauer. It gave him hope that his party understood their problems and had a blueprint on how to fix it. John was so taken by this idea of a new, diverse, more inclusive, more liberal Republican Party that he went pro. In January of 2014 he became the Deputy Communications Director for the New York State Republican Party.

Then at 2:21 a.m. in the morning after Super Tuesday, moments after it was apparent John Kasich split the vote in Virginia and Vermont, killing possible wins for Marco Rubio, millennial Republican Schiffbauer emailed his boss his resignation and quit the GOP. If you ask him why, his answer is fittingly monosyllabic, "Trump."

He quit mere days before the New York GOP State Convention in Buffalo, where Trump enjoys widespread support. "I don't trust myself to keep my mouth shut," admits John.

What does a party loyalist have against the frontrunner and nearly universally assumed nominee? "Liar. Bigot. Demagogue. Pretty much any beef the establishment has with him, given that I am 100 Percent Unapologetic Establishment GOP," John continues. "Also his buildings make architects and artists cry."

He says he doesn't want Trump to have the nuclear codes. When he mentions "the wall" he punctuates it with the word "moron."

"Show me a 20-foot wall and I'll show you a 21-foot ladder!" exclaims John. He grumbles that a wall won't solve our immigration issues.

"Also," he continues, "He's carpet-bombing anyone who disagrees with him."

John mentions the thinly veiled threat to Paul Ryan in Trump's Super Tuesday victory speech. "I'm going to get along great with Congress," Trump said to his rabid fan base. "And if I don't, he's [Paul Ryan] going to have to pay a big price."

Moments later he waffles on quitting the GOP entirely. He wants to write speeches, change his party for the better, be a part of something he believes in. He still holds out hope it's the Republican Party but, for him, it's definitely not the party of Trump.

"But congratulations to you guys," he bristles. ("You guys" meaning Democrats.) "You guys just won the White House for another four years and probably a majority in the Senate.

"This is great for you guys."

Tina Dupuy is a nationally syndicated columnist and host of the podcast, Cultish.