Obama's Clean Power Plan is on hold until at least 2017, which means its future will be decided by the next president. 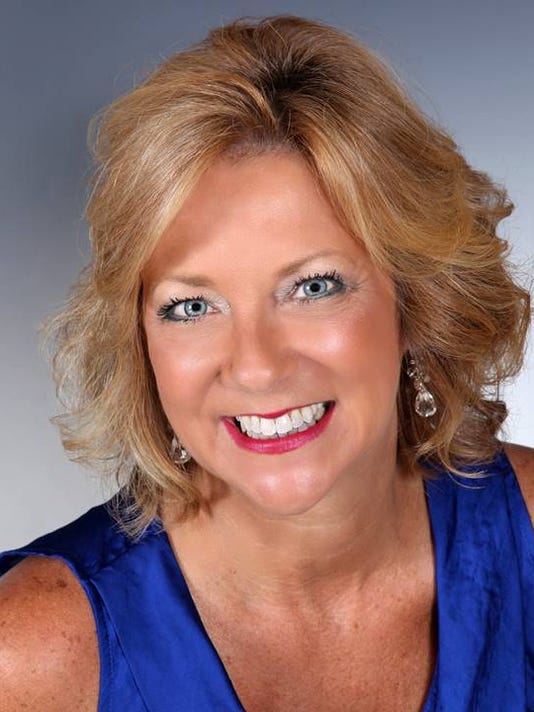 The saga of President Barack Obama’s controversial Clean Power Plan, published in the Federal Register on Oct. 23, is just beginning. The ending will be written sometime in 2017 and the outcome is highly dependent on who resides in the White House.

The plan is the newest set of Environmental Protection Agency regulations designed to be the centerpiece of the Obama administration’s climate-change policy.

Immediately following the rule’s publication, West Virginia Attorney General Patrick Morrisey, leading a coalition of 24 states, filed a lawsuit to challenge the plan. Morrisey called it: “flatly illegal and one of the most aggressive executive branch power grabs we’ve seen in a long time.”

On Jan. 21, the Court of Appeals for the District of Columbia Circuit refused to put a hold on the Clean Power Plan while the litigation proceeds. It did, however, agree to expedite the case with oral arguments beginning on June 2.

Days later, on Jan. 26, in an unusual move, the petitioners — which now include 29 states and a large group of utility companies and energy industry trade groups — turned to the Supreme Court. Morrisey acknowledged: “While we know a stay request to the Supreme Court isn’t typical at this stage of the proceedings, we must pursue this option to mitigate further damage from this rule.”

Despite the historic nature of the request, on Feb. 9, in a 5 to 4 majority, the Supreme Court granted an emergency stay of Clean Power Plan. The victory means the EPA is prohibited from implementing or enforcing the plan until the D.C. Circuit issues a decision on the challenge — which is expected as early as this fall.

Whatever decision the lower court reaches, most experts agree the Supreme Court will eventually hear the case — likely in 2017.

Plan opponents saw the stay as a sign the high court might strike down the rule. Confidence ebbed, however, with the death of Justice Antonin Scalia — just four days after the court’s unprecedented stay order. As a conservative voice on the court, Scalia had a history of limiting government regulation.

Because the high court's stay halts enforcement of the plan until the court challenge concludes, and delays the EPA’s deadlines, Morrisey, in a Feb. 12 letter to state regulatory commissioners reminded them, states “have no legal obligation to continue with spending taxpayer funds on compliance efforts for a suspended and likely unlawful Power Plan. ... Any taxpayer dollars spent during the judicial review process are unnecessary and likely to be entirely wasted.”

Last week, on Feb. 23, led by Senate Majority Leader Mitch McConnell, R-Ky., 34 Senators and 171 Representatives filed an amicus brief urging the circuit court to “block the EPA’s attempts to transform the nation’s electricity sector.” As the press release states, the lawmakers believe the rule “goes well beyond the clear statutory directive.” It points out: “States will face unprecedented new regulatory burdens, electricity ratepayers will be subject to billions of dollars in compliance costs, and American workers and their families will experience the hardship of job losses due to power plant shutdowns, higher electricity prices, and overall diminishment of the nation’s global economic competitiveness.”

Now, we wait for the plan to make its way through the courts — first the D.C. Circuit Court and then, in 2017, the Supreme Court. But, since the plan is on hold until at least 2017, its future will really be decided by the next president — who will either embrace or eradicate Obama’s climate change policies.

Considering the Clean Power Plan will, as Morrisey pleads, cause “even more destruction of untold number of jobs, skyrocketing electricity bills and the weakening of the nation’s electric grid,” the stakes couldn’t be higher.

The author of Energy Freedom, Marita Noon serves as the executive director for Energy Makes America Great Inc., and the companion educational organization, the Citizens’ Alliance for Responsible Energy (CARE). She hosts a weekly radio program: America’s Voice for Energy—which expands on the content of her weekly column. .