Republicans are using attacks on 'political correctness' so broadly that the term no longer has meaning. 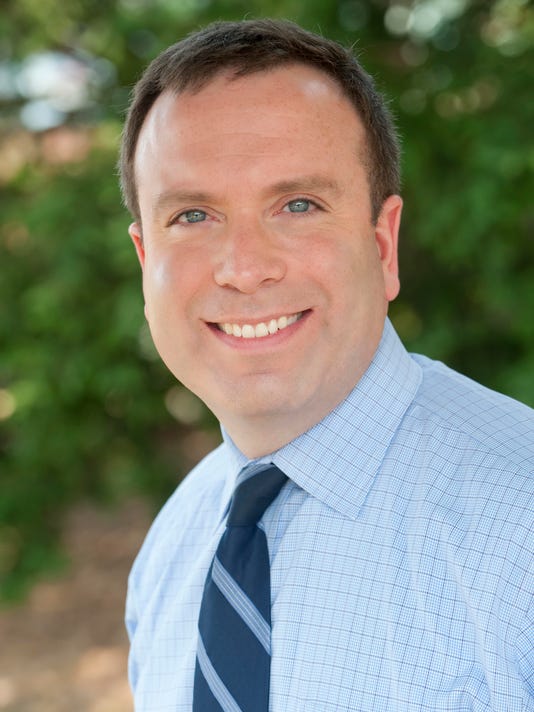 Back in the summer, when Megyn Kelly confronted Donald Trump with a few of the nasty things he had said about women, the candidate had a simple retort.

“The big problem this country has is being politically correct,” he said.

The big problem? Not economic growth, or terrorism, or war against the Islamic State. No, the big problem in these United States is political correctness.

Ben Carson warned of a conspiracy “to give away American values and principles for the sake of political correctness.”

The notion of political correctness became popular on college campuses a quarter-century ago but has recently grown into the mother of all straw men. Once a pejorative term applied to liberals’ determination not to offend any ethnic or other identity group, it now is used lazily by some conservatives to label everything classified under “that with which I disagree.” GOP candidates are now using the “politically correct” label to shut down debate — exactly what conservatives complained politically correct liberals were doing in the first place.

“Republicans are sick and tired of the political correctness that we can’t talk about this,” he said. “You can’t say the word ‘Muslim.’”

It wasn’t clear which officer in the P.C. Police told Santorum he couldn’t say “Muslim.” Presumably it was the same officer who provided Chris Christie with this straw man:

“Some people believe that borders have become outdated,” the New Jersey governor said. “They don’t believe in nation-states. They believe in a post-American world. . . . We have to speak out against it even when it becomes politically incorrect to do so.”

CNN’s Jake Tapper exposed the intellectual laziness in the label when Cruz said “political correctness” prevented U.S. officials from seeing radical Facebook postings by one of the San Bernardino shooters.

Tapper pointed out that the posting in question was under a pseudonym and was in a private message that the government can’t access. “How is that political correctness and not just privacy issues?” he asked.

For Trump, the politically correct label has become a tic.

If you don’t support his (false) allegation that thousands of New Jersey Muslims celebrated the World Trade Center collapse, Trump said, that is because “it might be not politically correct for you to talk about it.” Defending his plan to deport 11 million illegal immigrants, Trump warned that we will “become so politically correct as a country that we can’t even walk. We can’t think properly. We can’t do anything.”

The tic is contagious.

Carly Fiorina alleges that “our government has become inept, sometimes because it is politically correct.”

And Carson, who has nearly equaled Trump in the politically correct primary, says of enhanced interrogation techniques, “There’s no such thing as political correctness when you’re fighting an enemy who wants to destroy you.”

Voters, told repeatedly that political correctness jeopardizes their way of life, are alarmed. “We’re tired of political correctness,” one Trump voter said in a focus group conducted by Frank Luntz for CBS. “I think we’re being burdened with it. I think it’s making us weaker as a country globally.”

He just doesn’t know what it is.