As campaigns reboot candidates and craft fresh slogans, the country waits for a leader with a vision for the future. 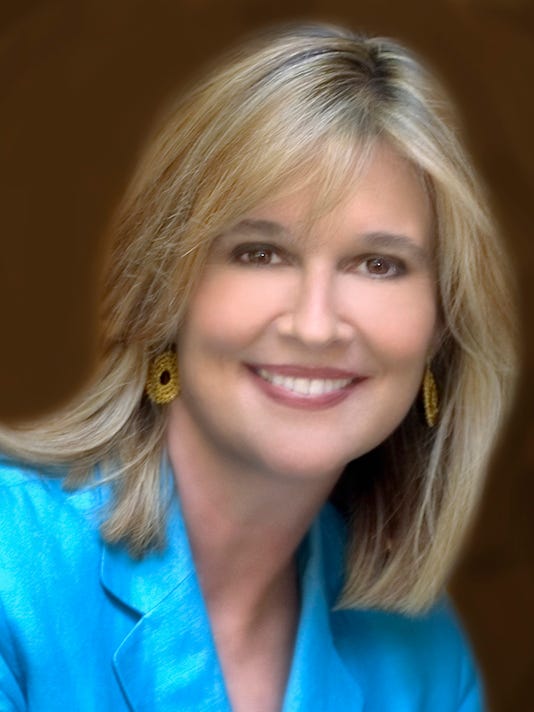 WASHINGTON -- As Republican presidential candidates debate the debates, roiling and railing against the unfairness of it all, campaigns have been busy rebooting candidates and crafting fresh slogans.

But whether Jeb can fix it, or Trump can build it, or Ben can cure it matters little in the global scheme of things. For globally we must think forevermore, whether we want to or not.

"Wait a second!" shouts Chris Christie from the far end of the dais. "We have $19 trillion in debt. We have people out of work. We have ISIS and al-Qaida attacking us. And we're talking about fantasy football?

Thank you, governor. Now it's off to the children's table for you. Truth, it seems, does not poll well. Or perhaps, truth has become too much to bear. Anyone paying attention to global trends might well prefer fantasy sports to gambling on whether 50 special ops troops sent to Syria get out alive.

But of presidents and pretenders, we should ask more.

I've been digesting a lot of truth myself the past couple of years, thanks to the tenaciously brilliant William "Van" Dusen Wishard, a retired trend analyst, global thinker and author — "Between Two Ages: The 21st Century and the Crisis of Meaning" — who began writing and sending me materials that were vastly more interesting than what was going on in Washington.

Wishard's won't be a familiar name to most, but he was something of a prophet for an earlier generation of legislators, military generals and corporate leaders who were trying to make sense of the tectonic changes taking place under our feet and under our noses.

His erudite letters to me often read as the mythological Cassandra's might have. While Cassandra had the gift of prophecy but the curse of never being believed, Wishard is merely cursed with the power of prophecy. He worries that time is running out for us to identify and understand these trends and help shape them into a less-frightening future.

From the decline of Western civilization to the rise of fanaticism, to the greatest religious metamorphosis in history, to a rapidly expanding information environment that confuses as much as it informs, Wishard says we're in the midst of a global crisis of identity, meaning and spiritual displacement.

Not to put too fine a point on it.

Obviously, existential angst isn't new. But in this century, we're experiencing an accelerated version of angst and anxiety owing to the pace of our lives and the blur of data daily feeding into our brains. It's downright hard to be hyperbolic these days when everything around us is an exaggerated expression of itself.

At 85, Wishard also worries that his own time is running out and warned me Tuesday that the day is coming when he'll have to sign off. This won't do, so I'm summoning him to visit my column now and then and help us navigate this brave, new world where everything that happens happens everywhere.

And what should we do about it?

Wishard declaims any suggestion that he's an expert or that he has the answers. But he points to a variety of trends that should interest us all — from the crunch of time, to world-changing technologies, to the decline of Western civilization — and a post-human future that's just around the corner.

Try condensing that into a sound bite or a political slogan. How about: Time to get real. Individually, these trends are fascinating; collectively, they're slightly terrifying. For example, when human and artificial intelligence eventually merge (around 2030), might we eventually ask: What are humans for in a world of self-replicating technological capability completely independent of human control?

Our immediate challenge is to recognize and address the reality that the West has lost its collective myth or story to live by. This, I suspect, is what people really mean when they say they want their country back.

This is also what our next president must address in a global context. Who are we? Do we have the courage to lead? Do we let the future happen, or do we help shape it? We don't need a great big beautiful wall. What we need is a great, big beautiful story, told by someone with the vision, imagination and wisdom to get the great big picture.