San Juan County Commission should not approve Ordinance No. 95, which would impose regulations on county busineses 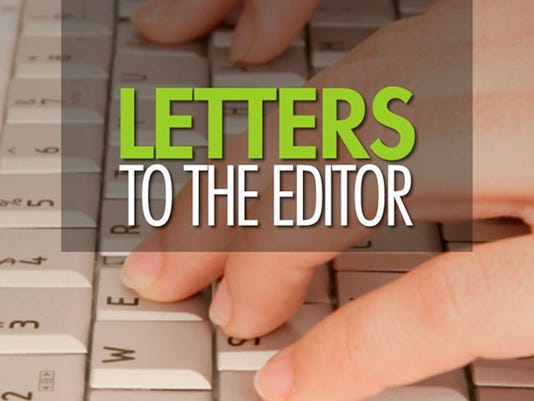 The San Juan County Commission wisely chose to hold off on passing Ordinance No. 95 which would impose a variety of business regulations in unincorporated areas of the county.

This issue will be brought up again in December. Before passage, the Rio Grande Foundation recommends careful consideration of some of the following issues.

One part of the ordinance that has merit as a public safety issue is the creation of an inventory of certain chemicals. Propane storage tanks are ubiquitous in San Juan County, but have never previously required storage and documentation, nor do they appear to be directly considered in this ordinance. The County should consider voluntary educational efforts at least as a starting point in regulating chemicals and other potential dangers.

The fact that agricultural chemicals were exempted from the most recently-discussed bill is hard to understand except as a political calculation. Either a chemical or combination of chemicals is dangerous to first responders and public safety at large or it isn’t.

If adopted, the proposal would also require most businesses to pay an annual $35 fee to register with the county. Businesses that operate 10 or fewer days a year would need to buy a $10 temporary registration. The county could fine businesses up to $300 per day for each day that a business refuses or fails to comply or “prominently” display the license. Prior to receiving a license, the county Fire Department may physically inspect your business.

Failure to comply with any terms of the ordinance, or failure to pass inspection upon an annual renewal would be deemed non-compliance. Business owners will be surprised to hear that an additional fee maybe charged as provided for in Fire Department regulations and that the license is non-transferable. Effectively, the San Juan County Fire Department and Community Development Administrator might hold veto authority over the sale of an ongoing taxpaying enterprise.

Even more problematic are the fee and fine schedules the ordinance contains relating to business registration in unincorporated areas of the County. Thirty-five dollars per year may not seem like much, but if you are an entrepreneur running a small, home-based business, it is yet another unnecessary obstacle. Lastly, the fee appears to be administratively burdensome with additional county manpower needed to ensure compliance.

The potential for fines of $300/day, on the other hand, is simply outrageous. Big businesses may have full-time accountants and safety personnel on the payroll to ensure compliance, but mom-and-pop enterprises are often run on a shoestring. Even a single day’s worth of non-compliance could be the difference between doing business and moving elsewhere or simply closing up shop entirely.

Lastly, it would seem that efforts by the County to ensure compliance with New Mexico’s gross receipts tax are unnecessary and duplicative. The state’s Tax and Revenue Department already handles this function. Does San Juan County really need to spend time and resources duplicating these efforts?

Is there current evidence of widespread non-compliance with New Mexico’s tax policies in San Juan County? If this is the case, shouldn’t scofflaws be reported to the state to be addressed? Perhaps San Juan County and other local governments around the state could push the state’s Tax and Revenue department to be more responsive before issuing a new set of regulations and fees upon businesses?

To be clear, there are issues with New Mexico’s gross receipts tax. It is onerous and complicated. County officials should consider supporting much-needed reforms being pushed in Santa Fe including those by some who represent the county at the Legislature.

Comprehensive, pro-growth tax reform is a must if New Mexico’s economy is ever going to really flourish. The gross receipts tax in its current form is both a compliance nightmare for businesses and an enforcement problem for the state of New Mexico.

Overall, this ordinance appears to be a proverbial “kitchen sink” effort with a variety of ideas thrown into the mix. As a starting point, we suggest addressing the public safety and business registration issues separately. We look forward to engaging with the county on these important issues.

Paul Gessing is the President and Tom Mullins a board member of the Rio Grande Foundation, an independent, tax-exempt research and educational organization dedicated to promoting prosperity for New Mexico based on principles of limited government, economic freedom and individual responsibility.