The federal government overspends on mobile homes and waits too late to get the ball rolling in helping disaster victims. 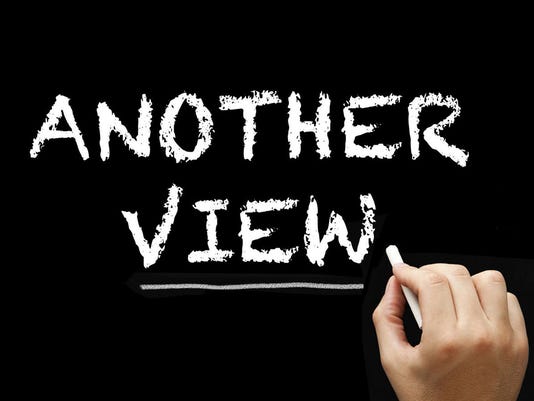 The federal government is overspending on mobile homes and waiting too late to get the ball rolling in helping the victims.
A recent news article by The Associated Press reports the Federal Emergency Management Agency spends up to $150,000 apiece on trailers it leases to disaster victims and then auctions at cut-rate prices after 18 months of use or the first sign of minor damage.
FEMA has missed its opportunity to help the thousands of people left homeless by Hurricanes Harvey and Irma and other natural disaster that have struck the nation this year.
The government is spending too much on trailers that typically costs $50,000 to $70,000 to build.
But most unsettling is the agency could refurbish the used trailers it auctions to create an inventory of relief homes to be used as soon as disasters occur.
The agency is selling these perfectly good used trailers for a fraction of what it is paying for them — up to $10,000 — at auction, according to the story.
The cost of refurbishing, estimated to be $5,000 per trailer, could save the government millions of dollars and, most importantly, would get the homes to people who desperately need them.
The government used to have two refurbishing warehouses in the country – one was in Texas – where mobile homes were sent after use to be repaired and cleaned up. The repaired trailers would then be kept as inventory, ready to be used again when needed. That program ended during President Bill Clinton's administration.
In this era of budget cuts and increasing disasters, FEMA needs to look at this program again.
Creating an inventory of readily available and usable homes would be more cost-effective and publicly useful than overspending to have new units built and delivered many months after the need arises.
People who lost their homes in Harvey would not mind living in refurbished trailers. Having a place to call home, even temporarily, beats living in tents, in a cramped hotel room or with friends or neighbors.
Five months after the storm, some residents are starting to receive mobile homes from FEMA. This delay is unacceptable.
Having the inventory would have been more useful than what residents faced this summer when the government had no trailers available and had to contract with manufacturers to begin building, creating the delay in assistance.
For this to work, the federal government would have to plan ahead for the often-disastrous hurricane season to make sure trailers are available.
For example, the federal government was auctioning surplus trailers earlier in the summer, knowing the busiest part of hurricane season was yet to happen. It did stop the auctions as the storms occurred, but that was too little, too late.
Again, this is where a refurbishing program would have made sense.
The federal government could enlist the help of the states' General Land Offices to help prepare the inventory. The GLO has stepped in to help with the hurricane recovery; it would only make sense that they help with the preparations as well.
The GLO is local to its state and has more contacts with local businesses to help create an inventory of mobile homes.
With planning, the government could save millions of taxpayer’s dollars on disaster relief. It is time for the planning to begin before the next disaster hits.
Victoria (Texas) Advocate, Jan. 14