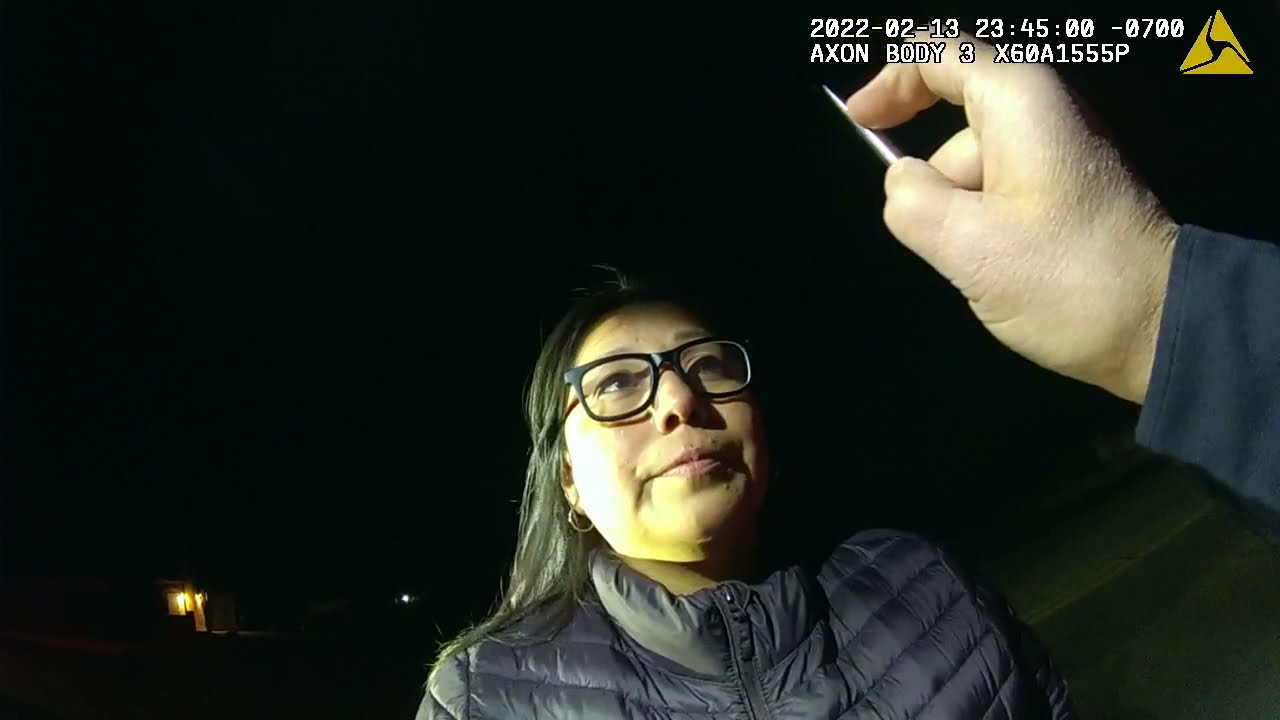 When state Rep. Georgene Louis was pulled over by Santa Fe police shortly after midnight on Feb. 14, an officer said her eyes were "glassy" and that he detected a smell of alcohol.

"To me, you're just another citizen, another driver on the road," the officer responded.

New Mexico's State Ethics Commission claims Louis broke the law by making reference to her office and then showing her legislative license plate to the officer investigating whether she was driving while intoxicated.

On Thursday, the bipartisan agency announced Louis had paid $250, equivalent to a civil fine, in order to prevent answering the charge in court.

At the time of her traffic stop, the New Mexico Legislature was in the midst of a 30-day legislative session with hundreds of bills making their way through committees and lawmakers often meeting into the night. New Mexico's part-time, unsalaried legislature meets once a year in regular session, alternating between 30 days and 60 days.

Louis, a Democrat who has served in the state House of Representatives since 2013, chairs the House Government, Elections and Indian Affairs Committee. Immediately following her arrest, a scheduled meeting of her committee was canceled, delaying action on pending legislation.

On April 4, the commission issued a notice to Louis that her references to her public office violated New Mexico's Governmental Conduct Act, which forbids legislators or public officers from using "the powers and resources of public office ... to obtain personal benefits or pursue private interests."

The commission's executive director, Jeremy Farris, informed Louis by letter that her reference to her office, coming after the officer questioned her about her drinking, implied that she was seeking "to obtain preferential treatment from a police officer."

Farris said the commission would file a civil complaint in New Mexico's 2nd Judicial District unless Louis agreed to pay the state $250, equivalent to the penalty for violating the Act.

Farris noted that New Mexico officials have previously made reference to their status as elected officers during law enforcement encounters. He also cited similar violations in the past involving federal officers under similar U.S. statutes.

In May 2018, state Rep. Monica Youngblood, a Republican representing a different Albuquerque district, was arrested at a DWI checkpoint. The state Attorney General's Office subsequently filed a complaint with the legislative ethics committee under the act for identifying herself as a legislator and telling police, "I literally fight for you guys." Youngblood was convicted of aggravated DWI and lost her re-election bid later that year.

"The Governmental Conduct Act prohibits such use of the powers and resources of public office," Farris said in a statement, which did not explicitly name the Youngblood case. "The State Ethics Commission will make every effort to enforce that prohibition."

Louis has apologized for the February incident and said she would not seek a sixth term in office, but ignored calls to resign. The presentation of her credentials as a legislator came to light after the Albuquerque Journal published the body camera video on YouTube.

As of Friday afternoon, Louis had not commented publicly about the allegation or her decision to pay the settlement, and was not immediately reached by the Las Cruces Sun-News.