GOP-backed efforts to reinstate the death penalty are being rekindled after a debate last year that roiled the Legislature. 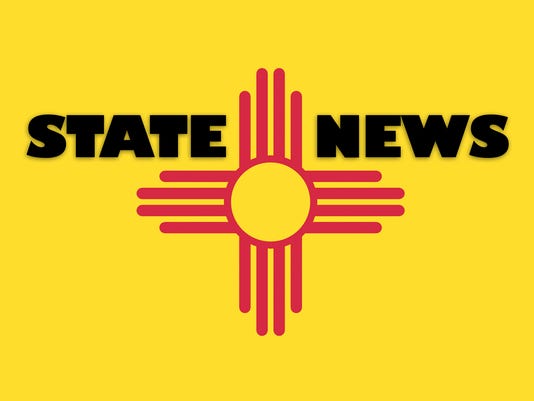 SANTA FE — Republican-backed efforts to reinstate the death penalty in New Mexico are being rekindled after a debate last year that roiled the Legislature and echoed through November elections.

Rep. Monica Youngblood of Albuquerque has pre-filed a bill that would bring back lethal injection as a punishment option for convicted killers of police, children and corrections officers, with the Legislature set to convene next week.

An identical bill was approved by the state’s Republican-controlled House of Representatives in October with the backing of GOP Gov. Susana Martinez — at the end of an emotional, all-night floor debate. The Senate declined to consider the bill, which became fodder for election-season mailers accusing Democratic candidates of being weak on crime.

Democrats retook majority control of the House in November, and they expanded their control over the Senate.

Youngblood says the proposal still has popular appeal as a narrowly focused attempt to better protect law enforcement officers and children. “It’s my hope that we can look at this bill not as reinstating the death penalty for everyone, but to look at it in the purview of being able to protect children and those who protect us,” she said.

The Democratic nominee for majority House speaker, Rep. Brian Egolf, said the bill will be assigned to committee and handled in an “open and transparent way” — in part because Democrats objected last year to Republicans scheduling debate in the pre-dawn hours during an abbreviated special legislative session.

He personally opposes the legislation because of the risks of false convictions and concerns that poor, minority defendants are more likely be charged under death-penalty provisions. Incoming Senate majority leader Peter Wirth has indicated that death-penalty legislation would face long odds against approval this year.

New Mexico repealed the death penalty in 2009 before Martinez took office by replacing provisions for lethal injection with a sentence of life in prison without parole.

The push to restore capital punishment follows the killings last year in southern New Mexico of two police officers in separate shootings by wanted fugitives, plus the horrific sexual assault, killing and dismemberment of 10-year-old girl Victoria Martens in Albuquerque.

The state’s most recent execution in 2001 of child-killer Terry Clark was its first since 1960. Clark raped and murdered a 9-year-old girl in 1986 a year after he was convicted of raping another young girl.

New Mexico still has two inmates on death row. Timothy Allen and Robert Fry were convicted and sentenced to death for murders committed years before the 2009 repeal.

Copyright 2017 The Associated Press. All rights reserved. This material may not be published, broadcast, rewritten or redistributed.