Navajo Nation directed NTEC to explore options for a potential purchase of NGS and the continued operation of the Kayenta Mine.

Generating station scheduled to cease operation at end of year 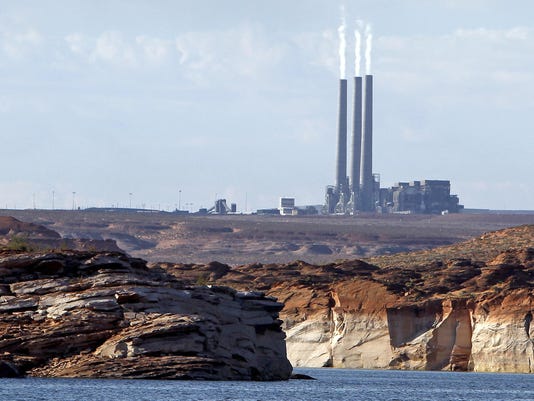 FARMINGTON — Officials of the Navajo Transitional Energy Company remain in discussion for the possible acquisition of a power plant and coal mine in northern Arizona.

A press release from NTEC states the company's six-member management committee approved a resolution on Dec. 29 to continue negotiations with the managing companies for the Navajo Generating Station and the Kayenta Mine.

The Kayenta Mine is owned by Peabody Energy and operates through lease agreements with the Navajo Nation and the Hopi Tribe, which provides revenue to the tribal governments, as well as employment for tribal members.

The surface mine operates on Black Mesa near Kayenta, Arizona, and is the sole supplier of coal to the Navajo Generating Station.

The owners of the power plant, located near Page, Arizona, decided in February 2017 to cease operation at the end of 2019 due rising costs and competition from natural gas production.

In November, Navajo Nation President Russell Begaye and Speaker LoRenzo Bates directed NTEC to explore options for a potential purchase of NGS and the continued operation of the Kayenta Mine. The leaders' decision came after a potential buyer ended its pursuit of the power plant in September.

NTEC CEO Clark Moseley told tribal council delegates in December that the company is not taking the task "lightly."

"We believe there is a clear and beneficial path forward to acquire and operate both NGS and Kayenta Mine as a vertically integrated entity," Moseley said in the release. 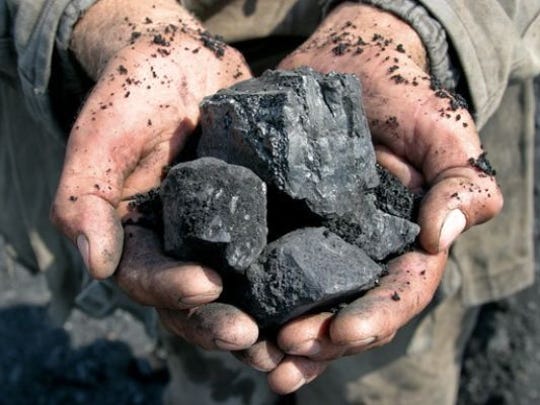 One entity would own and operate the power plant and the coal mine under NTEC's plan, the release states.

As part of the review, NTEC has developed a technical team to work with Moseley and the company management.

Moseley said in an email today the team is comprised of technical and legal experts, and the company is utilizing the expertise of energy professionals with considerable experience in the private and federal energy fields.

Negotiations will continue with the Salt River Project, which operates the power plant, and Peabody Energy, and further feasibility studies and due diligence will be conducted, according to the release.

Moseley said NTEC will continue to update Navajo leaders about its progress.