The International Uranium Film Festival provides an opportunity to show documentaries from the Native American perspective about uranium mining. 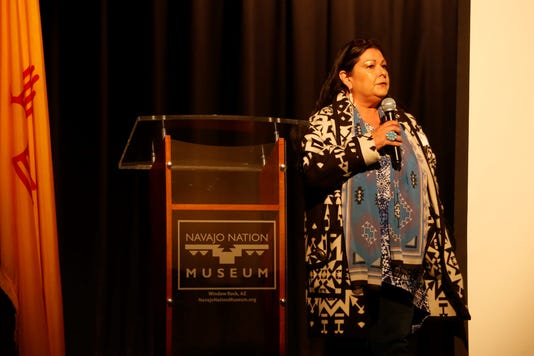 The film festival was founded in 2010 in Rio de Janeiro with the goal of informing audiences about the impact of uranium mining and nuclear activities on communities and the environment.

It visited Window Rock in 2013 and will hold screenings this month in Albuquerque, Grants and Santa Fe, and in Flagstaff and Tucson, both in Arizona.

Anna Rondon is the executive director for New Mexico Social Justice and the Equity Institute, a nonprofit organization that deals with environmental health disparities. She helped organize the festival's visit to the Southwest. 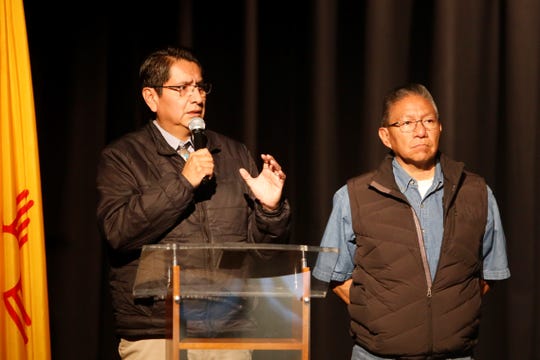 "It's a festival of films. Films of education. We are not celebrating uranium. Let me make that clear, it's a festival of how we can fight and survive beyond the nuclear deprivation of our homelands," Rondon said.

Navajo Nation Vice President and President-elect Jonathan Nez said the festival provides the opportunity to show films that featue the Native American perspective and demonstrate a universal concern about uranium mining on health and the environment.

"It's not a Navajo issue. It's clear across the country, all around the world," Nez said.

He commended the work of the film festival founders, Norbert Suchanek and Márcia Gomes de Oliveira, for providing an outlet for people to understand the circumstances of uranium on communities. 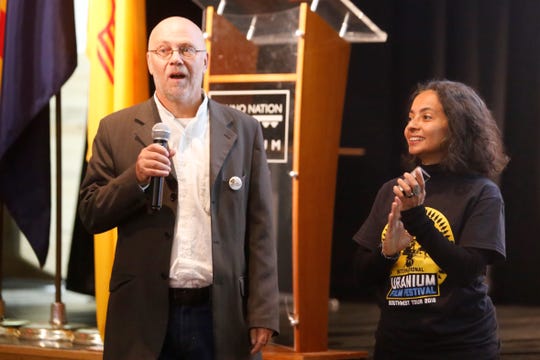 With more than 500 abandoned uranium mines on the Navajo Nation, the need continues to address clean-up activities and to hold the federal government and companies accountable for mining, he said.

"How do we come together and express our discontent? That's what we are here to do through this film festival," Nez said.

Thelma Whiskers was one of three tribal members who spoke about the mill site after the screening. Whiskers said she has expressed her opposition to the site for several years because of its risk to public health and the land.

She added the documentaries she watched on Thursday opened her eyes to uranium's effect on tribes.

"No matter what tribe we are, we are all brothers and sisters," Whiskers said.