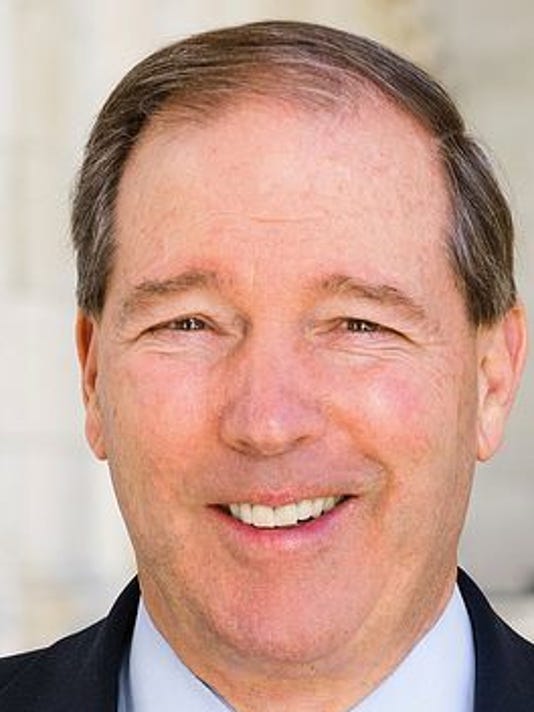 Senators John Hoeven, R-N.D., and Tom Udall, D-N.M., introduced the resolution on Nov. 15. Hoeven is chairman of the Senate Committee on Indian Affairs, and Udall is its vice chairman.

The senators commended the passage in a press release from the committee.

"This resolution designates November as Native American Heritage Month, however it is important that we honor and respect the contributions of tribes throughout the year," Hoeven said.

"Native communities have shaped the American experience for hundreds of years, helping to write every chapter of our nation's history," Udall said. "And, in New Mexico, which is home to 23 tribes and pueblos, the bedrock of who we are as a state and a people is rooted in the contributions of Native leaders, languages and traditions."

There are 573 federally recognized tribes as of January, according to the U.S. Department of the Interior.

The push to recognize the contributions of Native Americans started in the early 1900s.

Anthropologist and historian Arthur C. Parker, a Seneca, was one of the first advocates for a day to honor American Indians and persuaded the Boy Scouts of America to designate such a day in 1912, according to the U.S. Bureau of Indian Affairs.

Since then, each succeeding president has signed proclamations for similar designations, including President Trump signing one on Oct. 31.

Throughout the month, Native American student centers and organizations at colleges and universities, including San Juan College and Navajo Technical University, have arranged events that center on Native American culture, food, history and tradition.