Crystal J. Deschinny is the first woman to serve as executive director of the tribe's Division of Economic Development. 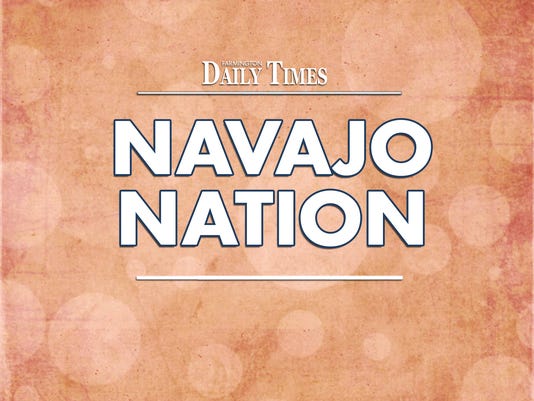 Deschinny has more than 20 years of expertise in finance, investment analysis and management, according to a president's office press release. She is the first woman to hold the position and is a member of the Forest County Potawatomi in Wisconsin, the release states.

Deschinny will start on March 21 after completing her service as the chief executive officer for the Tolowa Dee-Ni' Nation in California, according to the release.

Meanwhile, the president’s selection of LaVonne Tsosie as executive director of the Division of Human Resources is awaiting confirmation by the Navajo Nation Council.

Tsosie was appointed in December. She previously served as the committee secretary for the New Mexico State Senate Indian and Cultural Affairs Committee and director of the tribe's Office of Legislative Services.

The bill containing her confirmation passed the Naa’bik’íyáti’ Committee on Feb. 11. The tribal council has final authority on the legislation.