Farmington will likely contract a $75,000 feasibility study looking into building an all-abilities park at the old Tibbetts Middle School. 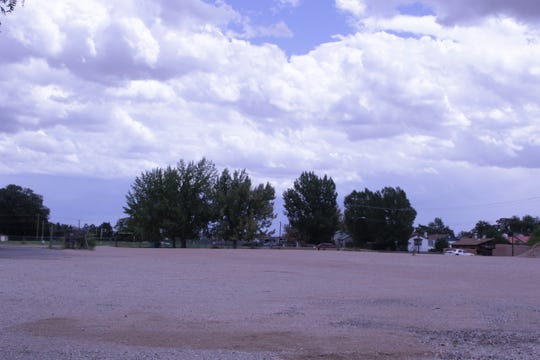 The old Tibbetts Middle School property could be converted into an all-abilities park under a proposal before the Farmington City Council. (Photo: Hannah Grover/The Daily Times)

FARMINGTON — While many parents enjoy taking their children to play at parks, not all children can swing in the swings or go down slides.

Some children with disabilities can face struggles finding equipment they can use at parks.

This could soon change in Farmington. The city is considering transforming a centrally located property into a park that people of all ages and abilities can use.

The Farmington City Council overwhelmingly supported the idea of building an all-abilities park at the former Tibbetts Middle School property located on Apache Street. One city councilor even offered to help raise funds to build the park.

The council directed the city staff to pursue a feasibility study that likely will cost approximately $75,000.

The city has been negotiating with the Farmington Municipal School District to reach an agreement that would allow the old Tibbetts property to become an all-abilities park. The feasibility study is contingent on the city reaching an agreement with the school district.

“While nothing’s final until it’s voted on by both boards, we are very close to a deal where the schools would make the property available for this project and, in turn, we almost immediately would take over the maintenance of that property and the open space,” City Manager Rob Mayes said. 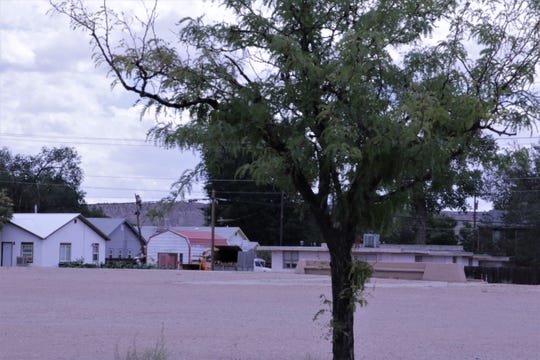 The city does not yet have designs for the park, but the track and field likely would remain for community members to use.

There is one all-abilities park in New Mexico. It is located in Rio Rancho and is called A Park Above. Mayes said A Park Above is the most-visited park in the greater Albuquerque metropolitan area.

The Farmington City Council heard a presentation about the proposed park during its Sept. 10 meeting. That meeting can be viewed online at fmtn.org.

The all-abilities park would have adaptive elements for people of all ages. Katie Ashley, a physical therapist who has been working to get the proposed park created, said it also would allow her to work with clients in a nontraditional setting.

Other all-abilities parks have included activities to help teach people life skills, including bays where they can learn the skills needed to fill up a car with gasoline. 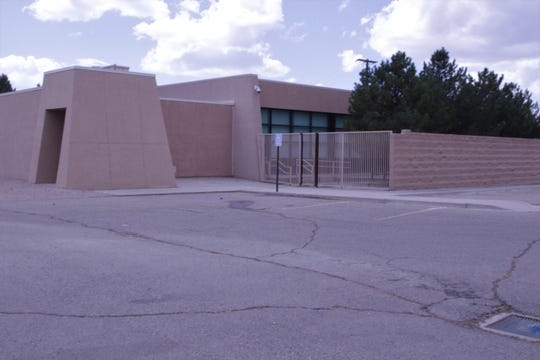 Marilyn Montoya, who delivered a presentation on the proposed park, told the City Council people can help make the park a reality by learning about all-abilities parks, visiting A Park Above, spreading the word about the project, organizing fundraisers or donating.

Councilor Sean Sharer said he has been in favor of the all-abilities park from the moment he heard about it. He said he has visited A Park Above and spent the entire day there with his daughter.

“It was beautiful to be able to interact with some of the people who were there,” Sharer said. “People who had never been on a swing before. People who couldn’t use a park that we all take for granted.”

“I think it’s a need, and I think it’s something we could be proud of here in Farmington,” he said.

The other city councilors also supported the project.

“As individuals, I think we’re all touched by people who have disabilities either in our families or our friends,” Councilor Linda Rodgers said.

The city will not bear the full cost of the park. Instead, donations will pay for part of the costs.

Mayor Nate Duckett said he likes the idea of using donations to pay some of the costs because it will show community buy-in. Duckett also supported the idea of having an all-abilities park.