Teams rolled through downtown Farmington on their way to Ricketts Park on July 25. Wochit

FARMINGTON — Community members cheered for and greeted Connie Mack World Series teams on July 25 during the annual parade welcoming the players into Farmington.

The parade lasted more than an hour in downtown. Some of the teams tossed candy or shirts to the crowd gathered on the sidewalks. A couple of the teams walked the route rather than riding on their floats. The players gave children high fives.

Following the parade, the teams continued down Main Street to visit the baseball field at Ricketts Park.

The Connie Mack World Series features 12 teams from across the country. Three of the teams are playing in the world series for the first time this year.

Other Connie Mack activities on July 25 included the Coach’s Fungo, the home run derby and the opening ceremonies. 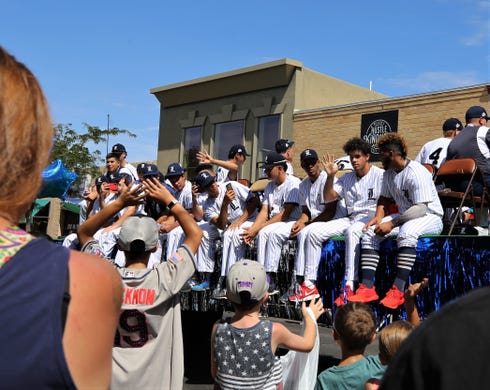 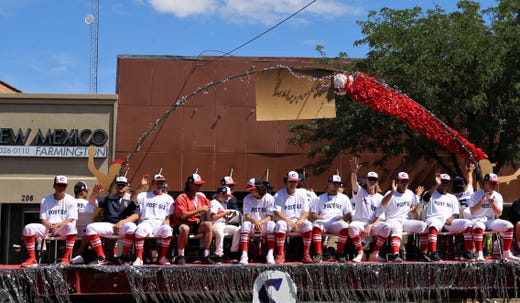 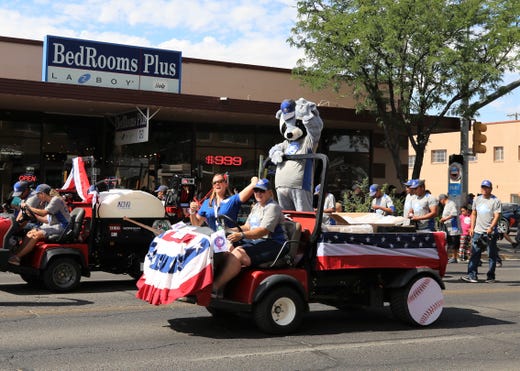 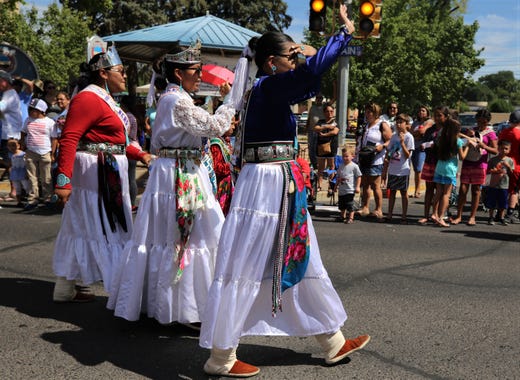 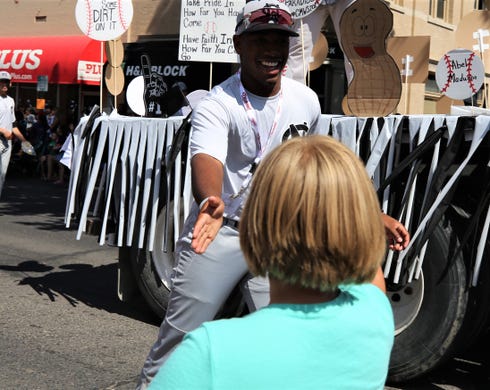 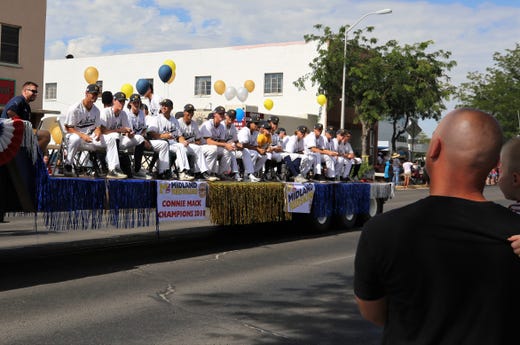 A crowd watches as the Midland Redskins team rides by on a float, Thursday, July 25, 2019, during the Connie Mack World Series parade in Farmington. Hannah Grover/The Daily Times
Fullscreen 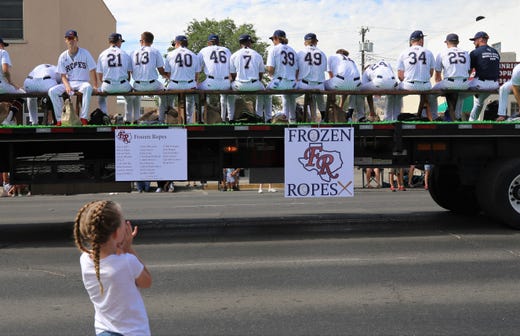 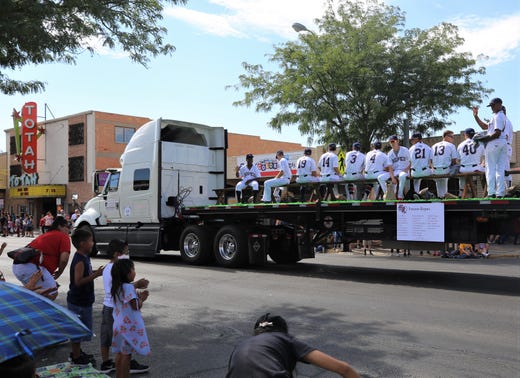 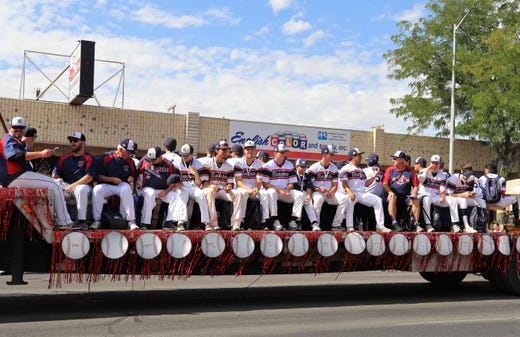 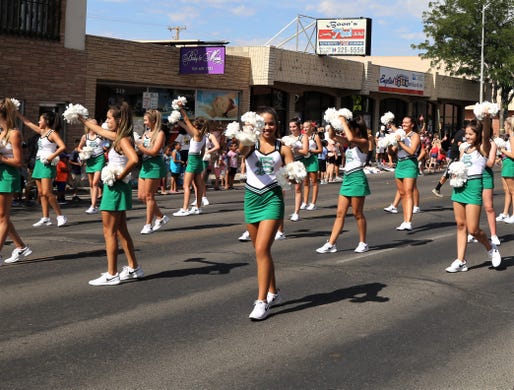 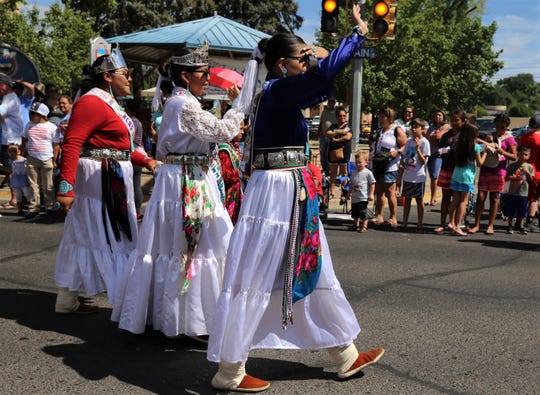