A Farmington man riding a motorcycle was killed in a traffic collision on the morning of July 15 along Browning Parkway in Farmington.

FARMINGTON — A Farmington man riding a motorcycle was killed on the morning of July 15 along Browning Parkway when he collided with a passenger car near the Farmington Regional Animal Shelter.

The Farmington Police Department was dispatched around 7:56 a.m. on July 15 to a traffic collision involving a motorcycle and a Dodge Charger near the intersection of Browning Parkway and Burnham Road, according to Farmington police spokesperson Georgette Allen.

Thirty-year-old Joshua Ellis died after he was transported to San Juan Regional Medical Center by ambulance.

Ellis was traveling south on Browning Parkway when he collided with the Dodge Charger, driven by a 42-year-old woman, according to Allen.

The woman was traveling north on Browning Parkway and was turning onto Burnham Road when the motorcycle collided with the vehicle she was driving.

Traffic was restricted on Browning Parkway to one lane for both southbound and northbound traffic as officers investigated the crash.

The department is awaiting a report from the New Mexico Office of the Medical Investigator for Ellis' cause of death.

Alcohol is not suspected as a factor in the crash at this time, according to Allen.

The crash is still under investigation. 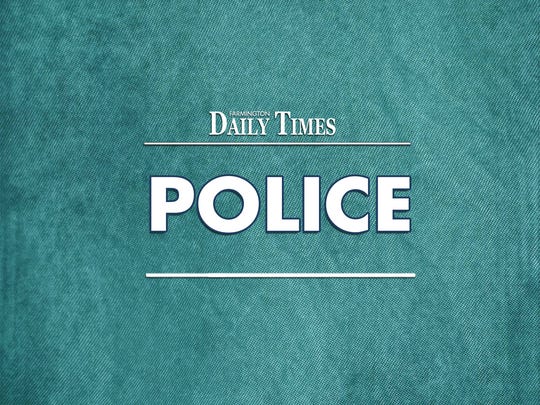