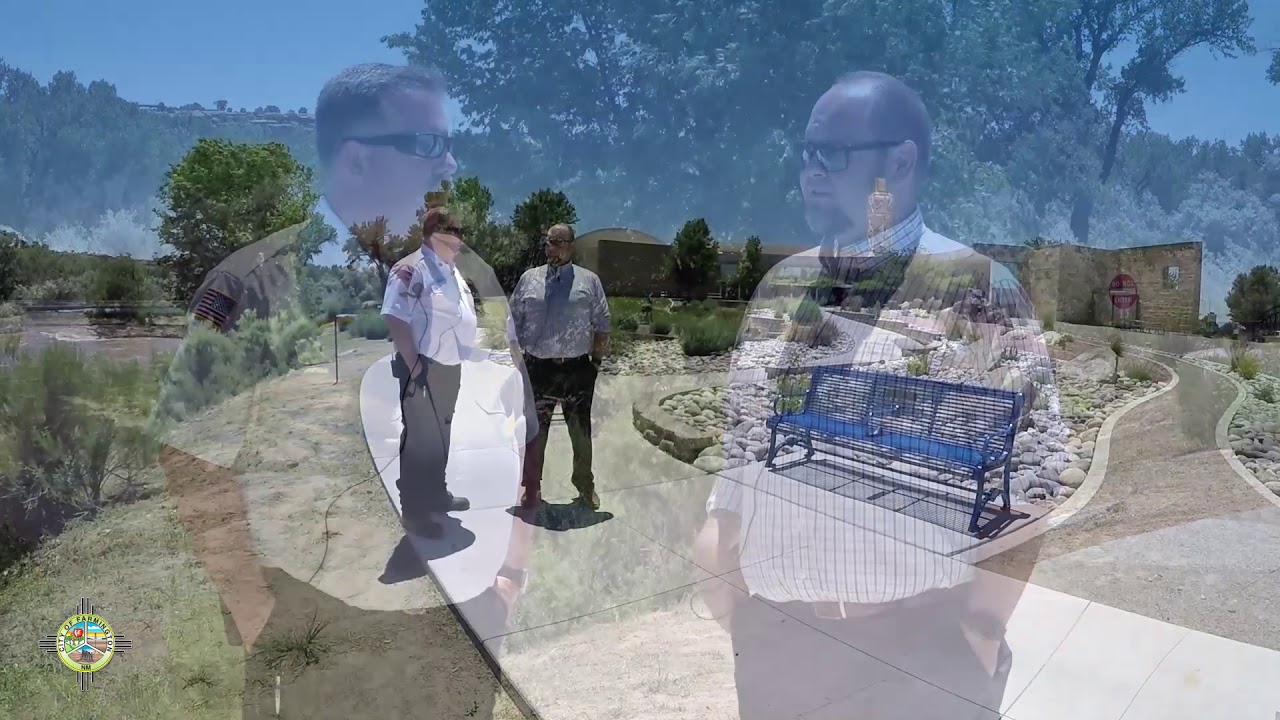 FARMINGTON — Farmington Mayor Nate Duckett and Fire Chief David Burke took the time this month to encourage residents to exercise personal responsibility and safety while shooting off fireworks and recreating near the river.

These two topics were the focus of this week’s The Mayor’s Table video.

When reached by phone, Duckett said he had already planned a Mayor’s Table with Burke to talk about fireworks when the river levels increased. He said they decided to address both topics at the same time.

The video was released just days before firework stands will begin appearing. Fireworks go on sale statewide on June 20, Burke says during the video.

Farmington has ordinances different than many other parts of the state when it comes to fireworks. That means fireworks that are legal in the county may not be legal within city limits.

In the video, Burke outlines what fireworks can be shot off in Farmington and which ones are banned.

Duckett said he wanted to encourage residents to enjoy the Fourth of July and the local rivers in a safe manner.

Several city trails remain closed due to the high water. Farmington has posted signs in three locations on the river to warn rafters and kayakers to exit the water near low bridges and other potential hazards.

The Mayor’s Table videos are released every other week on the city’s YouTube channel and Facebook page. Links are also posted on the city website, fmtn.org.