Farmington is updating its MRA plan, which will help it develop a core area of the city. 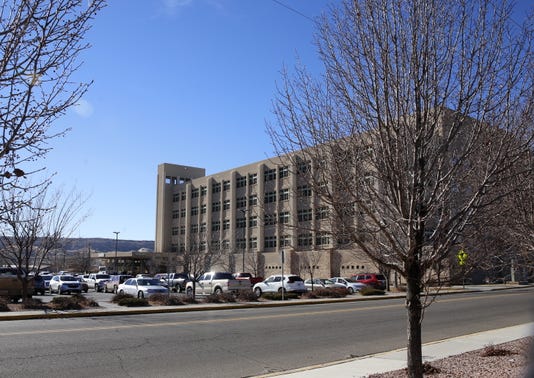 A draft plan for Farmington's metropolitan redevelopment area calls for creating a health care hub around the San Juan Regional Medical Center as one of four such "neighborhoods" that would be part of the plan.(Photo: Hannah Grover/The Daily Times)Buy Photo

FARMINGTON — As Farmington looks at ways to reinvent itself, the city is updating its plan for its metropolitan redevelopment area, which encompasses downtown, the Farmington Civic Center, the San Juan Regional Medical Center and Boyd Park.

A metropolitan redevelopment area is an economic development tool used by cities to revitalize a designated portion of the city.

“It allows a little bit of public investment that otherwise wouldn’t be allowed,” said Liza Miller, a planner with Architectural Research Consultants Inc. during a City Council work session Tuesday. The city is contracting with Miller's firm for an updated metropolitan redevelopment area plan.

Farmington initially developed a plan for its MRA in 2009. An updated draft version of the plan can be read online at fmtn.org.

The draft plan examines potential development of four “neighborhoods” within the MRA. Those include the civic center, a health care hub, downtown and the Animas District. 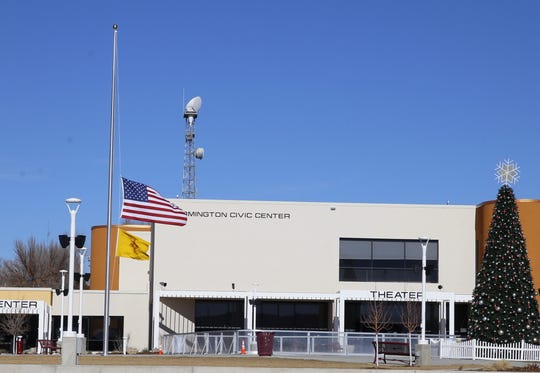 The Farmington Civic Center "neighborhood" that would be one of four such districts in the city's updated metropolitan redevelopment area plan includes the territory north of Broadway Avenue and south of West Arrington Street. (Photo: Hannah Grover/The Daily Times)

The civic center neighborhood encompasses an area that is, for the most part, north of Broadway Avenue and south of West Arrington Street until it reaches Schwartz Avenue. East of Schwartz Avenue, the neighborhood stretches farther north to Apache Street. Its eastern boundary is Butler Avenue.

Miller said the plan calls for emphasizing residential development in the Civic Center neighborhood, as well as preservation projects.

City Councilor Sean Sharer expressed support for that vision. He said he does not want to develop the area in a way that would push the residents out.

“It is a nice neighborhood with a lot of nice people who live there,” he said.

The 2009 plan did not separate the area surrounding the San Juan Regional Medical Center from the Animas District. That distinction is one of the changes in the new draft plan, which calls for expanding medical services near the hospital.

The 2009 plan helped pave the way for the Complete Streets revitalization planned for Main Street in downtown Farmington.

The construction is expected to start in 2019, and the draft plan calls for building on the momentum of the Complete Streets project. That includes a redesign of Orchard Park.

Miller said the draft plan also calls for defining a future and vision for Broadway Avenue.

“It’s a different street, and we don’t recommend you make it Main Street,” she said.

The plan also calls for a trail connecting downtown with the Animas District.

The draft plan calls for light manufacturing in the Animas District, which could allow outdoor recreation products to be built.

“We want this to be the hub of the new (Outdoor Recreation Industry Initiative),” Miller said.

The plan also calls for developing a new park northwest of the existing Boyd Park. This park is described as an anchor park.

The plan describes the future Animas District as “a hip and trendy neighborhood centered around a large public park that engages the river.”