Color coded signs will be installed throughout Farmington to point people toward local attractions. 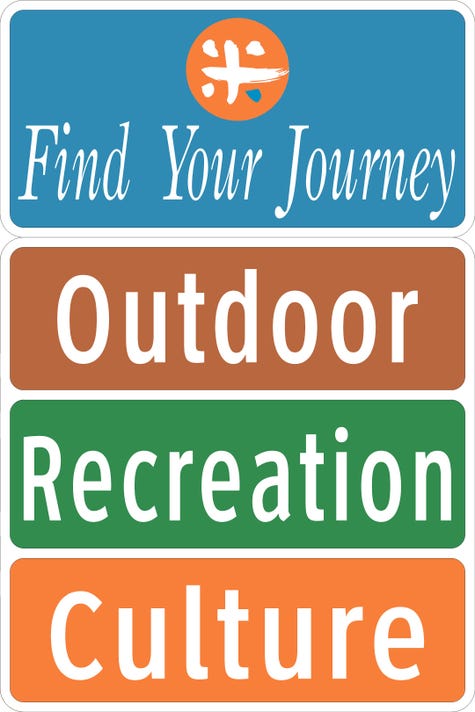 FARMINGTON — Farmington residents and visitors soon will have color-coded signs to guide them to local attractions.

The city of Farmington will spend $110,000 and the Farmington Convention and Visitors Bureau will spend $50,000 to have 203 signs installed at locations throughout Farmington to guide people to attractions like mountain bike trails, golf courses, the library and parks.

The signs are part of the city’s efforts to promote outdoor recreation and tourism.

The signs will help people find their way to those attractions. The city has a completion date of April 2019 for installing the 203 signs.

Brown signs will direct people to outdoor attractions such as the Glade Run Recreation Area. (Photo: City of Farmington)

The current signs that can be seen at locations like 20th Street and Farmington Avenue will be replaced with the new signs.

While the city has initially only funded the signs, it has plans to expand the project and eventually include at least one kiosk where visitors can go to see maps to local attractions.