Police asking for assistance in connection to man's death

According to a press release, witnesses told police they had seen the man walking with a man and a woman in the area shortly before his death.

Police asking for assistance in connection to man's death 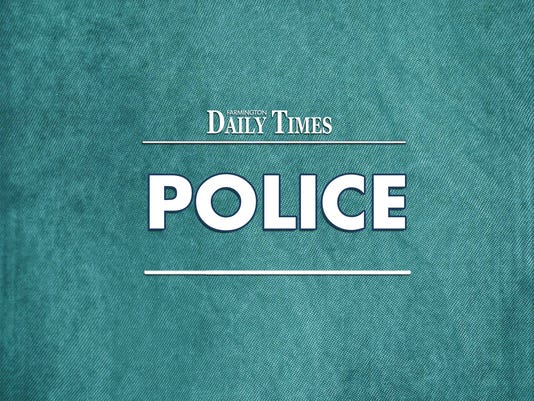 FARMINGTON — The Farmington Police Department is asking for assistance locating two people who were seen walking with a 49-year-old Farmington man before the man was found dead.

Shortly after 7:45 p.m. Friday, police responded to a call of a man lying in the road on the 1200 block of Laguna Avenue in Farmington. When police arrived on scene, they discovered the man was dead. The man has since been identified as Calvert Benally.

According to a press release, witnesses told police they had seen Benally walking with a man and a woman in the area.

Anyone who has information about the man and the woman who were walking with him is asked to call the Farmington Police Department's Detective Division at 505-599-1005 or submit an anonymous tip to San Juan County Crime Stoppers, 505-334-8477. Tips can also be submitted online at sjccrimestoppers.org.