A person was killed in a vehicle crash in Farmington today after the driver drove off the top of a hill. 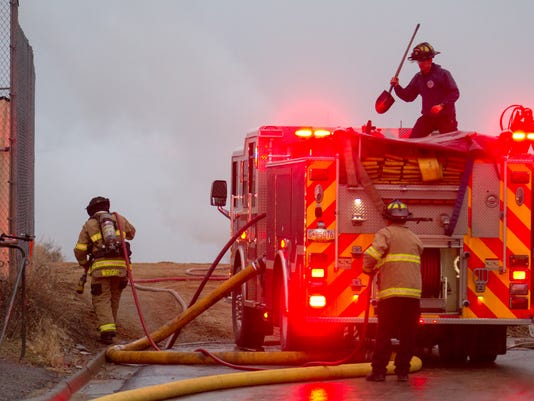 FARMINGTON – A person was killed in a vehicle crash in northwest Farmington this afternoon after a Jeep SUV was driven off the top of a hill and collided with a tree, starting a small fire.

The Farmington Fire and Police Department were dispatched to the intersection of West 20th Street and Chilton Court at 4:53 p.m. after there was a report of a vehicle that had been driven off a ledge onto the hill below, according to Sgt. Guy Postlewait.

The vehicle traveled about 50 feet down the hill before coming to a stop after colliding with a tree, Postlewait said.

The collision caused the vehicle to catch fire, along with the tree and a small area on the hill, according to Postlewait. The fire was extinguished after firefighters arrived on scene.

Police have not identified the driver and are still investigating the cause of the crash, Postlewait said. 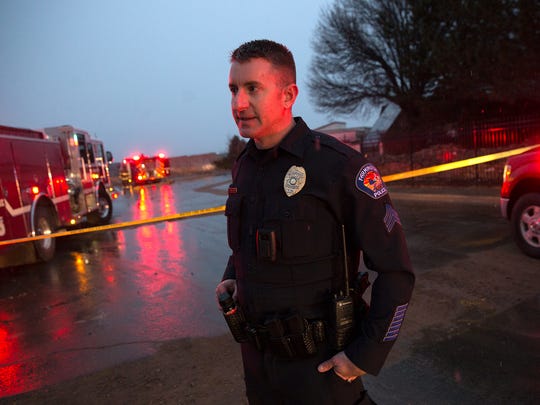 Officers were trying to determine the license plate number and the vehicle identification number of the vehicle to help identify the driver.

Suzanne Howard, who lives in a house along 20th Street about two blocks from the scene, said she saw smoke after the crash occurred and then heard an explosion from the area.