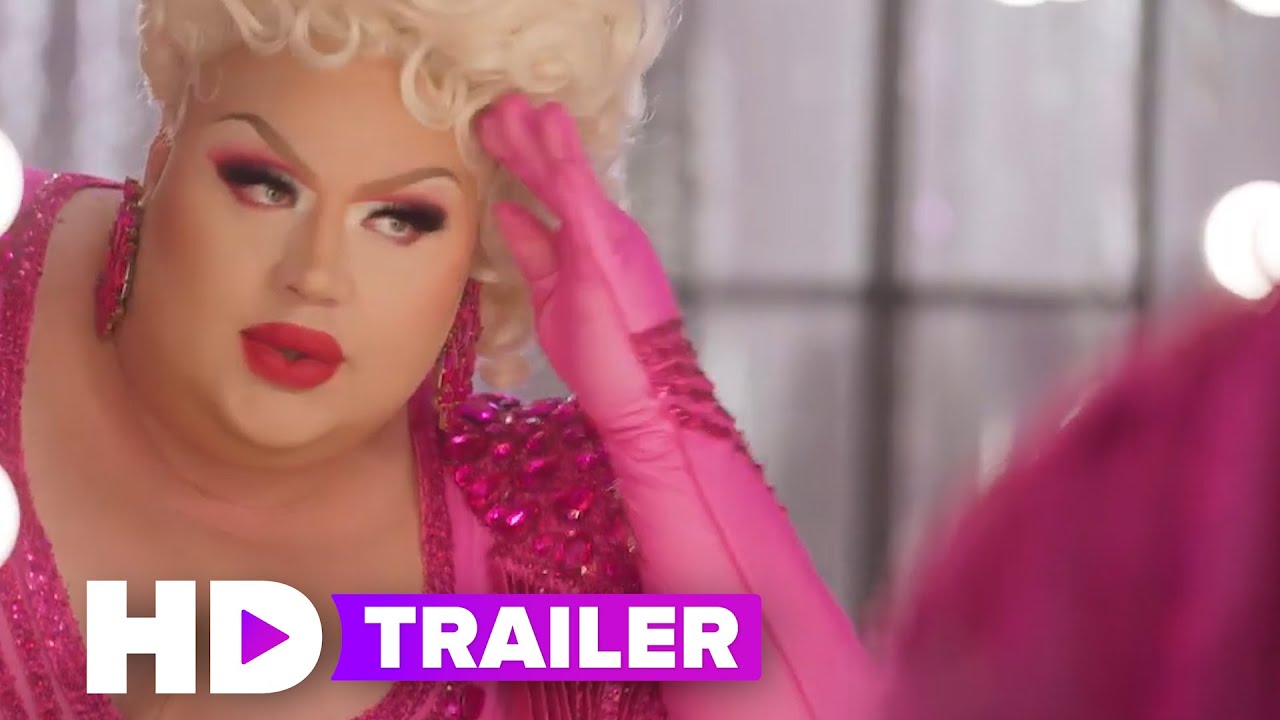 FARMINGTON — A new docuseries on HBO will feature four area residents as they pair with renowned drag queens to perform in a drag show.

The show centers on drag queens Bob the Drag Queen, Eureka O'Hara and Shangela Laquifa Wadley visiting small towns in America, where they immerse themselves in the community while mentoring selected residents to perform.

The premise sounds simple, but the series, which premiered in April, examines each resident's connection to the LGBTQ community.

For the episode featuring Farmington and Shiprock, the drag queens worked with four community members, each one facing challenges that range in acceptance to personal loss.

Part of the episode tells the story of Nate, a gay, Indigenous photographer who is working toward making a deeper connection with his Navajo people, according to the network's description of the episode.

The episode features Nicole, a lesbian, public defender and local LGBTQ activist, and mother and daughter, Stacey and Jasmine, who continue to process the suicide of their daughter and sister, DJ, who struggled with not feeling accepted as a lesbian in Farmington, the episode description states.

To protect the privacy of the participants, the show uses first names only.

Peter LoGreco, showrunner for the series, explained in a telephone interview the program wanted to feature a community that had a large Native American population and learned about the connection between Shiprock and Farmington when researching the area.

"We want to try to represent the diversity of America and became aware there's a strong, if small, presence of LGBTQ Indigenous people and Farmington was one of the places where that definitely became evident," LoGreco said.

Sharing the stories of Nate, Nicole, Stacey and Jasmine became a reality after talking to various community members and leaders, he explained.

"Little by little it spread in terms of talking to other people, people who knew people to arrive at the folks we worked with," he said.

During the week spent preparing for the drag show, the queens learn about the community members, taking viewers along.

Those talks provide insight into each community member's life – whether it is Nicole's story about being misgendered because she wears men's clothing to Stacey and Jasmine's loss of DJ.

This episode is the only one that features members of the Indigenous community, which has its own set of obstacles in accepting LGBTQ members, despite traditionally revering two-spirited people.

"I think this episode is unique in that regard to continue the dialogue and speak about not only the presence of indigenous people but also the specified struggles and issues that they face," LoGreco said.

"We're Here" was set for a six-episode run, but the coronavirus pandemic forced filming to stop in the middle of the last episode.