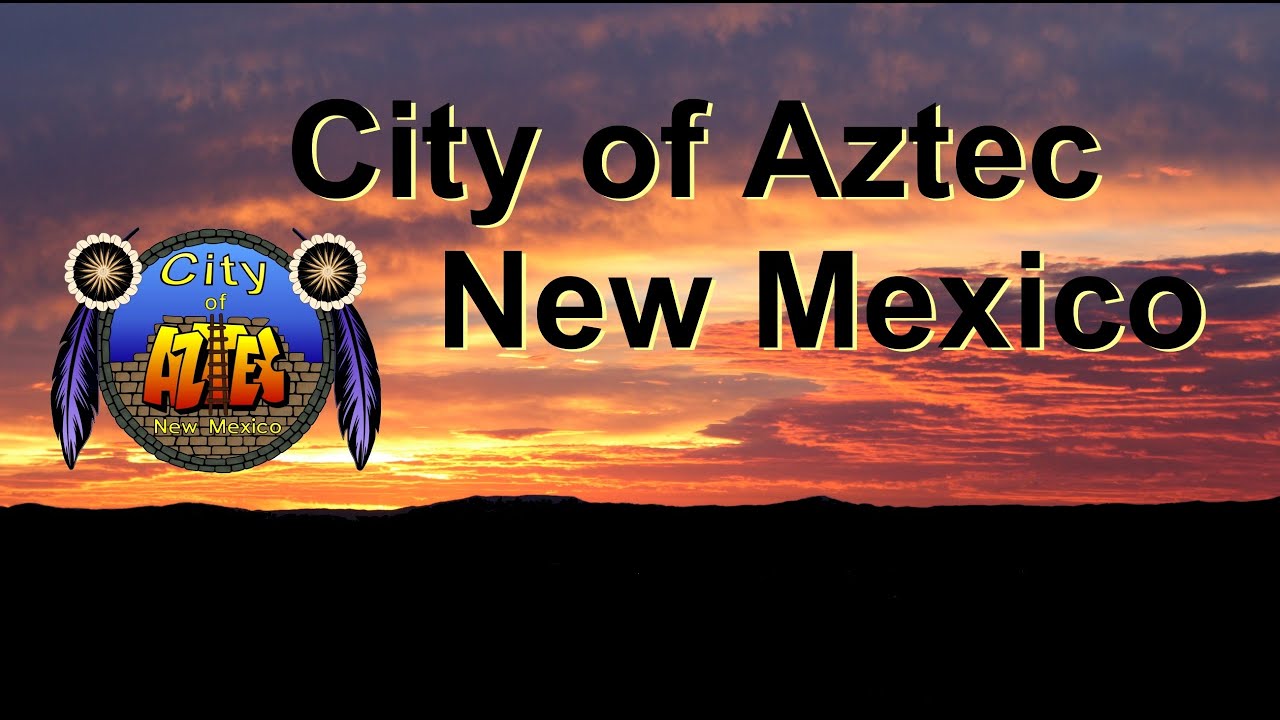 AZTEC — Aztec police officers cut off the Aztec City Commission meeting Tuesday night and ushered commissioners into a side room after some audience members became unruly and began hurling insults and demanding a recall election.

Aztec Police Captain Troy Morris announced that the meeting was over and asked the crowd of more than 100 people to clear the building.

Many audience members became upset and angry when the City Commission voted 3-2 against a Second Amendment Preservation City resolution. The resolution would have forbidden the use of city resources to enforce certain gun related laws that many residents say violate their constitutional rights.

Commissioner Mark Lewis cast the tie-breaking vote. When reached by phone, he said he was concerned about the city being exposed to liability, including lawsuits, if it passed a Second Amendment Preservation City resolution. An amended resolution had been drafted prior to the meeting and was also presented. The amended resolution expressed support for the Second Amendment and reaffirmed the commissioners’ oath of office to uphold the constitutions of the United States and New Mexico. However, it did not prohibit the use of city resources to uphold state gun laws.

“I was very much in support of the amended resolution,” Lewis said.

Many audience members vocally expressed opposition to the amended resolution and said the city should take the chance of being sued.

Commissioner Sherri Sipe said she was about to make a motion to adopt the amended resolution when the police department shut down the meeting. While she had voted in favor of the Second Amendment Preservation City resolution, she did have some reservations about it.

When reached by phone, Sipe said she had met with City Attorney Nicci Unsicker the day before and Unsicker expressed concern about the resolution creating a liability for the city. Sipe said that led to the amended resolution being drafted.

Sipe said she was hoping the residents would be satisfied with a resolution expressing support for the right to bear arms, but she realized they wanted more than that.

Commissioner Austin Randall made the motion to adopt the Second Amendment Preservation City resolution. Randall and Sipe voted in favor of the resolution while Lewis, Commissioner Rosalyn Fry and Mayor Victor Snover voted against it.

Prior to the vote, the commission listened to public comments on both sides of the issue for about an hour.

Mary LaRue Hunter read from the New Mexico constitution prior to making a statement.

Most people who spoke did not address specific gun legislation they opposed.

Several people, including Darci Moss of Cedar Hill, expressed opposition to a bill that did not pass this legislative session. That bill would have allowed guns to temporarily be removed from people deemed a threat to themselves or others.

Moss said that bill should be called the vindictive bill. She said it would have taken away from due process.

Two controversial firearm-related bills passed during the legislative session. Neither bill would take guns away from law-abiding citizens.

Senate Bill 8, which has been signed by the governor and becomes law on July 1, will require a federal background check on almost every firearm sale.

Senate Bill 328 passed but has not yet been signed by the governor. It would result in guns being removed from people convicted of domestic violence.

One of the community members at the meeting addressed Senate Bill 328 and said it takes away due process.

The non-partisan organization New Mexicans to Prevent Gun Violence pushed for the legislation for more than five years before it passed. Co-president Miranda Viscoli said the law requires a judge to determine if abuse has taken place before the guns can be removed from the abuser.

“Bullying is not democracy and last night was a tragic example of what happens when armed bullies at a city commission meeting overturn the Democratic process that we hold so dear,” Viscoli said during a meeting with The Daily Times.

Viscoli attended the Aztec meeting to caution the commissioners against passing a Second Amendment Preservation City resolution. She warned that the resolution could get the city sued.

“The question at the center of this issue is who has the power to establish, interpret and enforce laws,” Viscoli said. “The answer has already been decided by the United States constitution. The power lies within the people to elect officials, including Sheriffs, to petition the government to change laws and to expect law enforcement to enforce laws set forth by our state and federal legislators.”

Two residents hint they will run for city commission

During the comment section, Brice Current, a San Juan County Sheriff’s Office captain and the son of a former commissioner, and former Aztec mayor Mike Padilla hinted that they may be running for a seat on the city commission.

Current told commissioners to vote based on what the majority of community members present at that meeting and previous meetings were saying.

“If you don’t vote that way, I’ll be sitting in your seat,” Current said.

Unfinished business will be rescheduled

The commission meeting ended prior to two land use hearings that were on the agenda. At least one person in the audience had attended to express concern about one of the applications for a variance.

“I’m sorry this other business interrupted their ability to address the commission,” Lewis said.

Sipe said those hearings will be rescheduled.

“I feel it’s unfortunate that we were not able to continue the meeting,” she said.