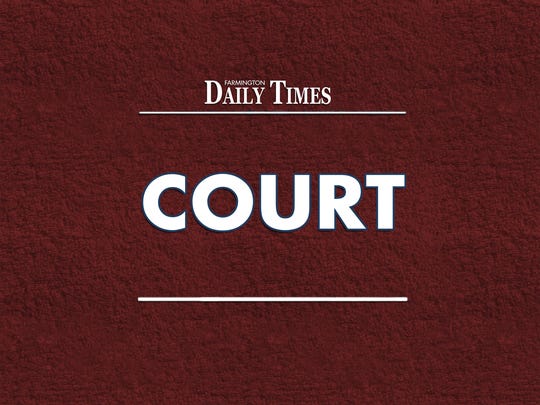 Judge Dean resigned from the bench today after serving for 16 years, taking the bench in February 2003.

A candidate for the district judge position must have resided in the state for at least three years in the district to which he or she is appointed or elected.

Candidates also must be at least 35-years-old and practiced law for at least six years.

Those seeking information regarding the qualifications or seeking an application can visit http://lawschool.unm.edu/judsel/application.php or contact the Judicial Selection Office at 505-277-4700 to request an application be emailed.

Applications are due by 5 p.m. on Thursday and no applications received after that time and date will be considered.

The 11th Judicial District Court Judicial Nominating Commission is set to meet at 10 a.m. on March 8 in the Aztec District Court building at 103 S. Oliver Dr. to interview applicants.

The meeting is open to the public.