Man sentenced to life for slaying near Aztec

Man sentenced to life for slaying near Aztec

As part of his plea agreement, David Carter will testify against his girlfriend, Shanah Chadwick-McNally 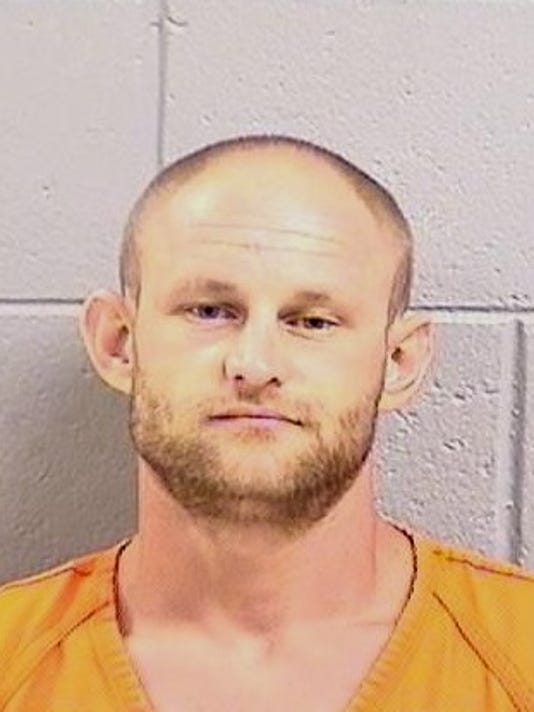 FARMINGTON — A local man was sentenced to life in prison on Friday after pleading guilty to first-degree murder in the death of 60-year-old Gerald Dunning last year.

In a hearing Friday in Farmington District Court, David Carter, 29, admitted to bludgeoning Dunning to death with a wrench at the man's residence near mile marker 161 off U.S. Highway 550 near Aztec.

Judge John Dean sentenced Carter to life in prison. Carter will serve a minimum of 30 years before he is eligible for parole, said prosecuting attorney Ronald Brambl.

Under the terms of his plea agreement, Carter agreed to testify against his girlfriend, Shanah Chadwick-McNally, who has also been charged in connection to Dunning's death. 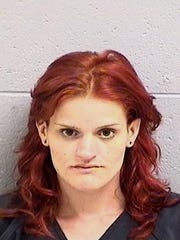 Carter told detectives he and Chadwick-McNally broke into Dunning’s residence at about 3 a.m. Aug. 27, 2015, according to an arrest warrant affidavit.

Carter struck Dunning several times in the head with a wrench, then bound his hands and arms with rope when Dunning attempted to fight back, the affidavit states.

Carter loaded up a backpack with Dunning's tools, while Chadwick-McNally stole approximately $200-300 and a credit card from the residence, according to the affidavit.

Police said the couple was addicted to methamphetamine at the time of the crime, according to Daily Times archives.

“This was a brutal murder that shook the whole community. My brother lost his life for money, for just one more high.”

Carter, who had no felonies prior to the incident, told the court he was “sorry for what happened.” “This was a brutal murder that shook the whole community,” Dunning’s sister, Nancy Mcanally, said at the sentencing Friday. “My brother lost his life for money, for just one more high.”

Carter had previously lived with Dunning at the residence but left the home after a verbal argument, the affidavit states.

Chadwick-McNally, the niece of Dunning's best friend, allegedly conspired with Carter to commit the robbery.

Surveillance footage showed Chadwick-McNally attempting to use Dunning’s credit card at Wal-Mart the morning after the murder and having the card declined, according to the affidavit.