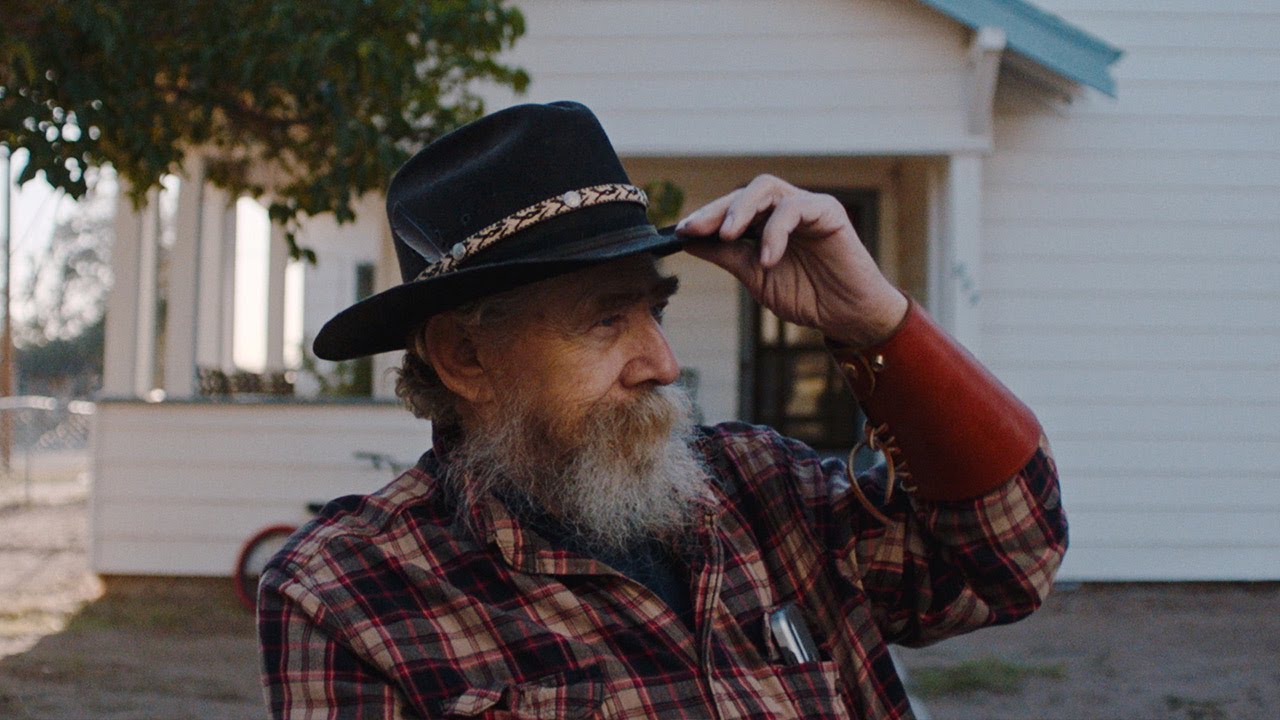 DEMING – Work and a humble existence are two traits Jim Little never took for granted. The Vietnam veteran who survived a house fire that claimed a brother says he has plenty to be thankful for this Thanksgiving Day.

“I worked most of my life until my health told me I could no longer do it. I don’t ask for much except for my family and especially my grandson,” Little told the Deming Headlight.

Recently, Little was visited by members of Veterans United Home Loans and got what he called the surprise of his life when the representative handed him a folder that contained a letter from the organization’s Thanks to Veterans campaign. The letter informed Little that the home he was renting had been paid in full by Veterans United Home Loans. The rental had recently been put on the market for sale.

“I was so excited I did not have the words to express at that time,” Little said. “I still don’t have the words to explain how I feel. I never wanted anything special from the VA (Veterans Administration). It’s all been wonderful, and I don’t know how much better it can get. It’s been a blessing — that’s for sure.

“Being a veteran means a lot to me. I tried to work all my life for what I needed. But everybody needs a drink of water now and then.”

Veterans United launched the #ThanksToVeterans campaign to honor veterans not only for their service while in uniform, but for their lifetime of community service. The initiative claims to recognize veterans who are making their communities stronger, safer, and better places to live.

Little enlisted in the Army in 1968 during the height of the Vietnam War. This was a time when the nation was divided on the war that would stretch for 12 years at a cost of more than 58,000 American lives.

"My best friend Samuel Nunn joined ahead of me and I followed,”  Little said. “He didn’t make it back. The day I was going to ship out to Vietnam, I asked if they would let me attend Samuel’s funeral, and they did.”

Little served for three years and was in the conflict for 20 months as a heavy machine operator.

“People didn’t like us much,” Little recalled upon his return home. “It was about service to my country. It meant a lot to me and I would still do it if I could. I’m sure they would find something for me to do. I would never turn away from that.”

Little returned stateside in 1971 and began working for the family drilling business in Deming that his grandfather started in 1936. He did step away for a brief spell to drive trucks in the oil fields and worked as a cook at what used to be the Jord Inn at the Deming Truck Terminal.

“You need to have four or five skill sets to make a decent living these days,” Little told the Headlight. “I was always working until I could no longer.”

Little, who is wheelchair-bound, looked back on an early October morning in 2020 that ended in tragedy.

“I still don’t know how the fire started that day,” he said. “I think it may have had something to do with my brother’s smoking and the oxygen he needed in the home.”

Little’s grandson stayed in the home that night while he slept in the cantina — a shack he converted into an adjacent tool shed with a cot.

“My grandson got out of the home by breaking a window and jumping out,” Little recalled. “He came and got me, but my brother Scott did not make it out.”

The home was a total loss.

Little began to experience a series of health issues that landed him in and out of the VA hospital last year.

Well enough to return to Deming, Little found the rental home he is now living in, a few houses from his former home on Granite Street. He came across Veterans United Home Loans online and that led him to the #ThanksToVeterans program.

"I never asked for much, but I figured what is there to lose. I already lost my home to fire,” Little said.

More:Stand Down for Veterans held at VFW Post in Las Cruces

The program currently is looking for an 11th veteran to receive their dream home. More information at https://www.thankstoveterans.com/.

Little carries a close bond with his 15-yearold grandson, Matthew.

“He’s here most of the time. He is like a sponge. He wants to suck up what all us old-timers know,” Little said. The two share a love for hunting and fishing.

“None of this could have happened without Veterans United,” Little said, his voice breaking. “I had no idea how this would turn out. The one thing I do know is you make the best of what you have and share that with others.”

Bill Armendariz can be reached at 575-546-2611 (leave a message) or biarmendariz@demingheadlight.com.