There are 66 new cases of the coronavirus reported at the San Juan County Adult Detention Center among detainees.

After weeks of many Americans failing to heed face mask and social distancing guidelines, health officials in some states are reporting an increase in younger populations testing positive -- saying those individuals are often asymptomatic but could be infecting others. And public health measures meant to control infection aren't quite up to speed -- a problem the country has consistently faced in past months. "As you reopen ... you expect to see more cases. But what we're hearing, in terms of the public health model -- of testing people, through contact tracing, and then isolation and quarantine -- it doesn't sound like it's working as well as it really needs to," says former acting director of the US Centers for Disease Control and Prevention, Dr. Richard Besser. Wochit

FARMINGTON — There are 66 new cases of the coronavirus reported at the San Juan County Adult Detention Center among detainees.

One employee also tested positive, bringing the jail's total to 99 cases this week.

The results stem from testing conducted on June 25 for all detainees and staff at the jail.

Earlier testing turned up 32 cases, which were announced on June 23.

Testing first started on June 21 after two San Juan County Adult Detention Center detainees tested positive after being transferred to new detention facilities. There were 29 who tested positive from that round of testing.

A total of 32 positive cases were reported on June 23, including the two detainees who previously tested positive and a detainee who tested positive while being booked into the jail, according to The Daily Times archives.

Jail staff had been conducting weekly testing of 5 percent of the jail's population since March.

The first cases of COVID-19 at the jail were announced on May 20 with seven detainees and a contract employee testing positive.

There were 319 detainees being held at the county jail as of June 27.

Those seeking information on the health of any detainee are asked to conduct video or telephonic visitation. 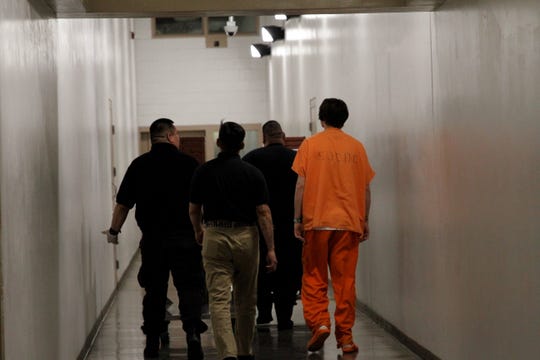 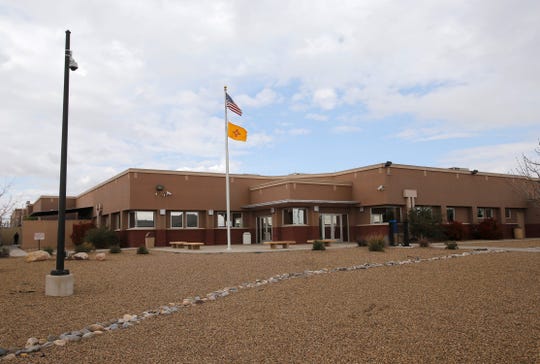