The annual State of the Air report gave San Juan County a failing grade for smog. Last year the county received a D for ozone pollution. 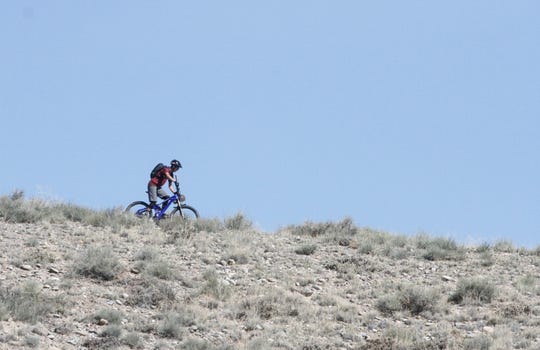 The American Lung Association releases a “state of the air” report annually that assigns letter grades to counties throughout the United States. Last year, San Juan County received a D for the years 2015 to 2017.

“This year marks the 50th anniversary of the Clean Air Act, which has been responsible for dramatic improvements in air quality. However, Albuquerque residents are breathing more unhealthy air compared to last year’s report, driven by extreme heat as a result of climate change, placing our health and lives at risk,” said American Lung Association Senior Advocacy Director JoAnna Strother in a press release. ”Furthermore, with nearly half of Americans breathing unhealthy air, our ‘State of the Air’ report shows that nationally, because of climate change, the nation is heading in the wrong direction when it comes to protecting public health especially in the western United States.”

Past reports have ranked San Juan County as having the best air in the country in terms of particulate matter — also called soot — but this year’s report does not include a grade for the county’s particulate matter. Instead, the report states that data was not available for the three-year time frame.

San Juan County’s ozone levels have been worsening over the past few years.

A state of the air report from 2017 graded San Juan County at a C for ozone pollution.

Ozone pollution, also known as smog, is created when nitrogen oxides, or NOx, react with sunlight. NOx is released primarily through fossil fuel combustion, such as exhaust from vehicles or emissions from power plants. 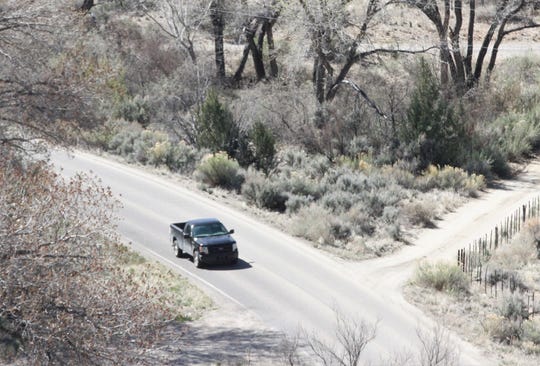 If the county fails to meet ozone standards, it could face sanctions, such as a loss of grant funding or highway funds.

Here is how neighboring counties were graded: 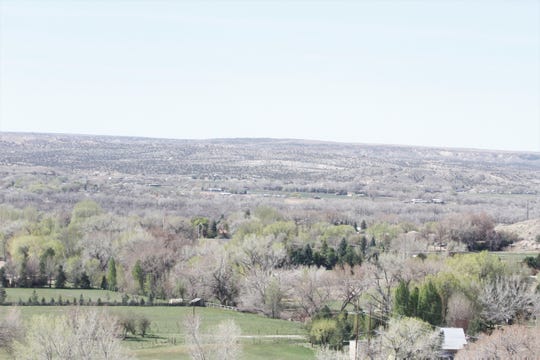