Vanilla Moose's owner Ryan Lane said the city alerted him and his wife to water flowing out the door.

AZTEC — A popular ice cream shop in Aztec will be closed for the next few days as its owners clean up after vandals broke in and trashed the place.

“We actually got a call from the City of Aztec this morning saying there was water running out the door,” said Ryan Lane, the owner of the Vanilla Moose, on April 16.

Lane and his wife, Nicole Lane, purchased the Vanilla Moose in 2016, however the ice cream shop has been an Aztec staple since 1983.

Lane said he had thought it was just a plumbing issue but soon discovered the small ice cream shop had been broken into overnight. Lane said all the shop’s electronics were stolen and the safe was also stolen. In addition, the vandals clogged the sinks and caused the shop to flood. 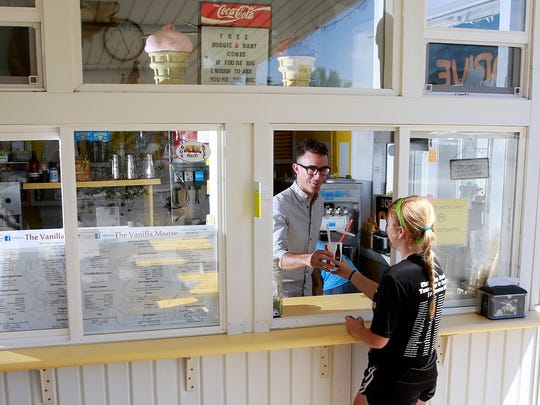 The Lanes posted a video on Facebook on April 16 showing the damage done to the Vanilla Moose.

Ryan Lane said they do not yet have an estimate on how much damage was done and they will need to order new electronics before it reopens. However, Lane said the Vanilla Moose will reopen after everything is cleaned up. He thanked community members for their ongoing support.

“It takes more than this to knock us out,” he said. 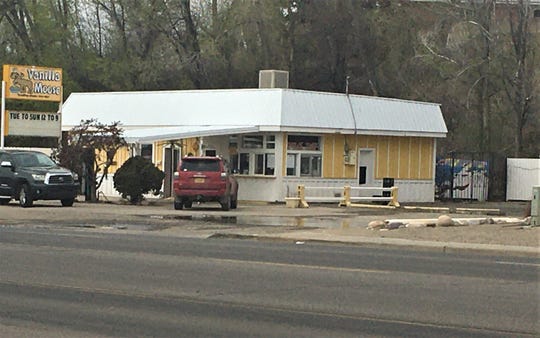