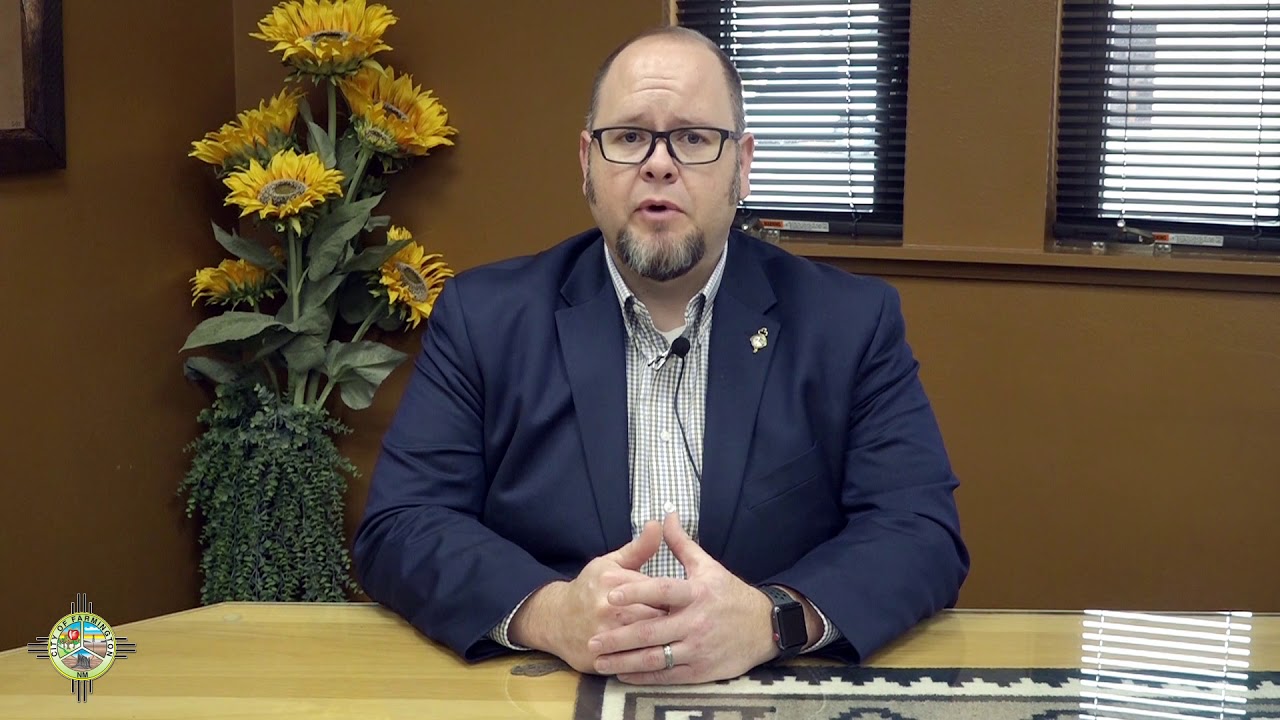 FARMINGTON — Farmington Public Library will be closing effective March 17, according to a press release from the City of Farmington.

It is one of four facilities added to the list of closures the city released last week. Farmington Museum at Gateway Park, the Museum of Navajo Art & Culture and Riverside Nature Center will also be closed until further notice.

According to an email from city spokeswoman Georgette Allen, the city chose to close the museum, library and nature center following an amended order issued March 15 by the New Mexico Department of Health in light of the coronavirus pandemic.

The amended order included additional direction from the governor that affect municipal government facilities and operations.

Senior centers throughout the county have been closed due to concerns about the coronavirus.

Meals continue to be served at senior center throughout the county, including at Bonnie Dallas and at the Aztec and Bloomfield senior centers, on a drive-through, grab-and-go basis and Meals on Wheels is continuing to operate.

The Bloomfield motor vehicle office at 711 Ruth Lane will remain open but only eight people are allowed in the waiting room at a time, according to a press release from the city.

All road tests are being postponed until further notice and the city is encouraging people to use mvd.newmexico.gov for most MVD transactions.

The Bloomfield library is remaining open and people can check out materials.

Aztec MVD moves to appointment only

Aztec Public Library remains open visitors to check out materials and use computers, but activities and programming have been canceled. All other Aztec facilities remain open.

Parks and trails remain open in all cities and the golf courses in Farmington remain open.

Mueller said the city is temporarily suspending all service disconnects for utilities.