Development proposals sought for site next to Farmington Museum

City economic development officials want proposals from developers for a new project adjacent to the Animas River just west of the Farmington Museum.

Development proposals sought for site next to Farmington Museum 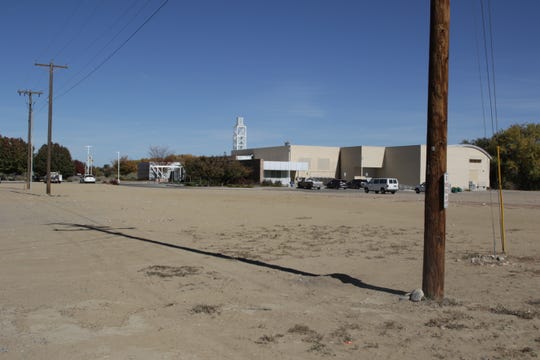 City officials are seeking proposals from developers for this site on East Main Street next to the Farmington Museum at Gateway Park. (Photo: Mike Easterling/The Daily Times)

FARMINGTON — City officials want proposals from developers interested in crafting a commercial project with recreational components on a site adjacent to the Animas River next to the Farmington Museum at Gateway Park.

Farmington officials began soliciting proposals for the Gateway West Development on Oct. 1 and set a response deadline of Oct. 21.

The solicitation states the site is well suited for retail and fine dining. It states the city's vision for the property is for it to serve as an "experiential retail site with view of the river and access to trails to accentuate the outdoor recreation culture of Farmington and provide both nightlife and recreation-focused retail experiences."

The land is near the proposed site of a city's new "iconic" community park, which is not part of the land offering. 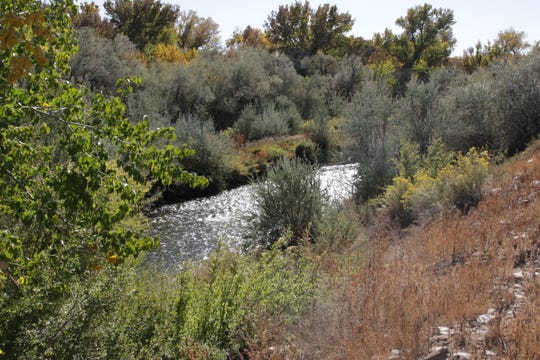 While the front of the proposed Gateway West Development fronts East Main Street, the back offers an attractive view of the Animas River. (Photo: Mike Easterling/The Daily Times)

According to the city's solicitation, the more than 2-acre site is described as shovel-ready and level, with excellent river views. The city describes the site as a prime piece of property, given its location between the scenic river corridor and East Main Street, which sees more than 36,000 cars per day.

Warren Unsicker, director of the city's economic development office, referred questions about the project to city spokesperson Georgette Allen. In an email to The Daily Times, Allen said the city is busy with the project's procurement process. She declined to answer any questions about it, saying there are too many unknowns.

Any proposals received in response to the solicitation will be reviewed by a committee, the document states, and evaluated based on the city's vision and priorities. It also encourages qualified developers to list their experience in creating similar projects and in attracting viable anchor tenants.

The property is located between the museum and an O'Reilly's Auto Parts Store. Most of it has been cleared of brush and has been leveled, with the front of the site displaying several pieces of antique oilfield equipment.

The back of the property is far more enticing, as it is covered in vegetation and sits several feet above the Animas River, offering attractive views of the waterway, as well as the bosque and sandstone bluffs on the far bank.

'Iconic' park still in the works 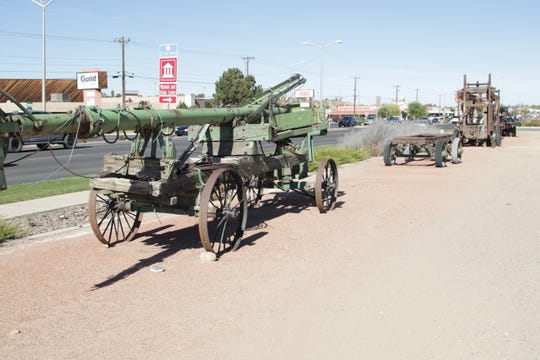 The city has plans to develop not just the Gateway West Development site, but a 5-acre plot on the east side of the museum. Farmington officials envision creating an "iconic" park on that site that would serve as a regional draw and community gathering place. It would offer such amenities as an amphitheater, boardwalks, a plaza for the Farmington Farmers Market, specialty gardens, shade structures, terraced berms and sculptures.

City officials originally envisioned putting together a budget for that project over the summer, but Shana Reeves, the city's Parks, Recreation & Cultural Affairs director, said progress on the park stalled as city officials turned their attention to crafting a plan to keeping the San Juan Generating Station open.

The solicitation for the Gateway West Development states the city is willing to assist with making the site as accessible as possible to a developer by providing necessary utilities.

The solicitation does not indicate what kind of timeframe the city anticipates for start or completion of the project or when a developer might be chosen.