The Indian Affairs Committee honored a long-time member, the late Sen. John Pinto, while meeting in a library that bears Pinto's name. 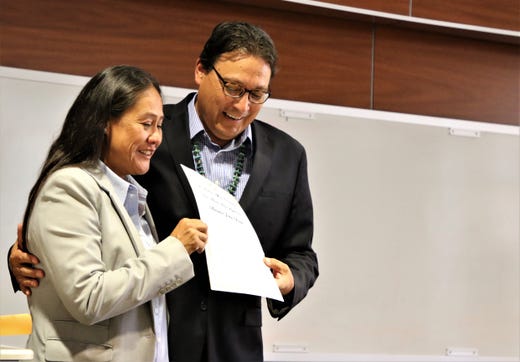 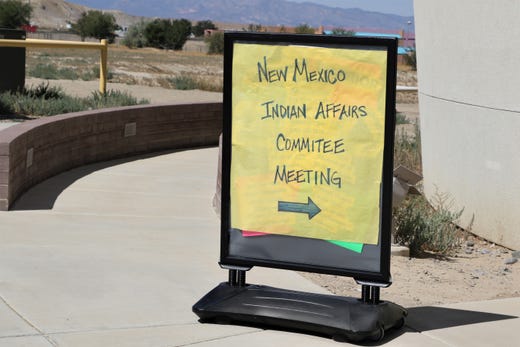 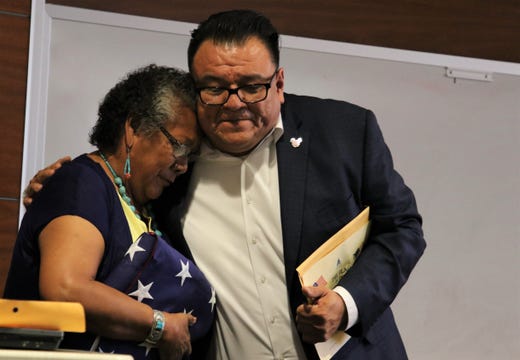 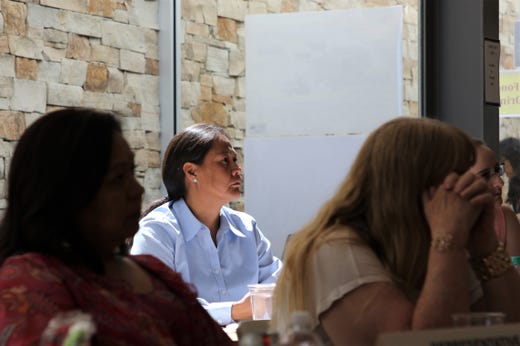 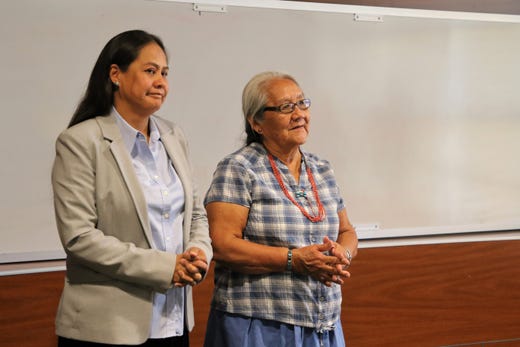 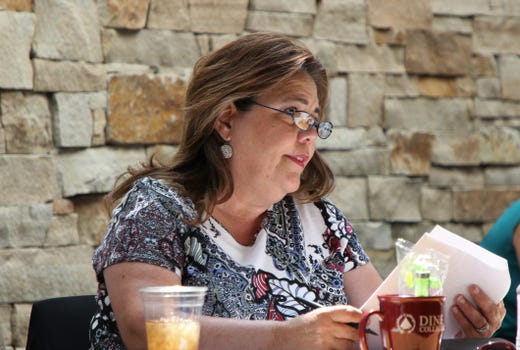 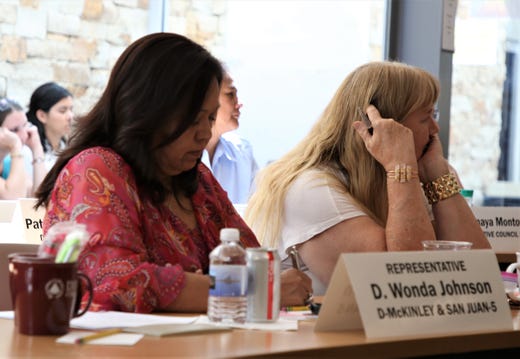 SHIPROCK — A flag flew over the U.S. Capitol in May in memory of state Sen. John Pinto — a sheepherder and Navajo Code Talker who became one of the longest serving Native American state legislators in the United States.

When Pinto was born in 1924, Native Americans were not able to vote. He went on to become the longest-serving state senator in New Mexico. 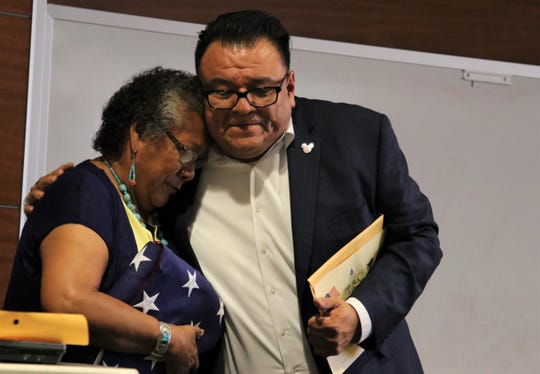 During his more than 40 years as a state senator, Pinto was instrumental in forming the Indian Affairs Committee, which is now co-chaired by his granddaughter, Sen. Shannon Pinto, D-Tohatchi.

In addition to the flag presentation, the Indian Affairs Committee presented both Diné College and the Pinto family with a resolution honoring Sen. John Pinto. The resolution describes Pinto as the "true definition of a public servant."

“It’s really difficult to encompass everything that he has done,” said Rep. Georgene Louis, D-Albuquerque. Louis is the co-chair of the Indian Affairs Committee. 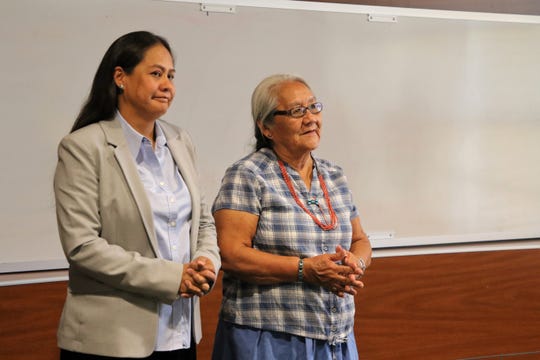 Pinto’s career in politics began when he was elected to the McKinley County Commission at age 46.

In 1976, he ran for the state senate and continued serving as a senator until his death earlier this year.

"He showed others that there is a place for Native Americans in the state Legislature," Louis said.

Rep. Anthony Allison, D-Fruitland, said Pinto took him under his wing after Allison was elected. He said Pinto helped him with the capital outlay process. He said Pinto’s guidance helped him get funding for several important projects in San Juan County.

The resolution presented to the family ended by quoting Sen. John Pinto saying: "My philosophy is to be happy, to meet people, to love people — all the races because they all need help. They all need good water to drink, good food to eat, a good place to stay and they need good jobs. These are the basic needs in life."