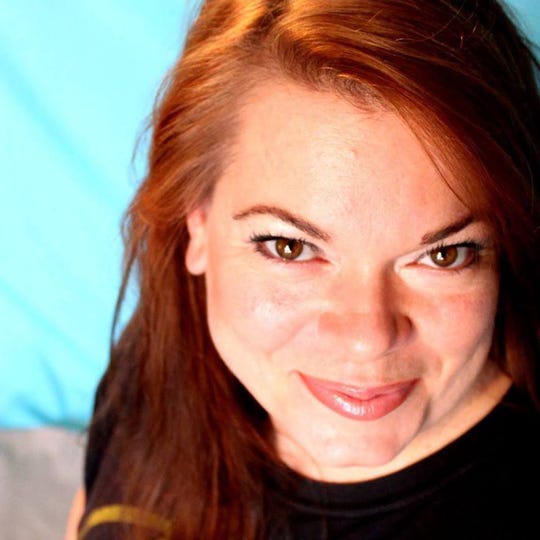 FARMINGTON — Jenni James had no writing career to speak of 10 years ago. Sure, she had taken several humanities classes at Farmington High School before graduating in 1995. Then she got married, moved to England when her husband was stationed there while serving in the Air Force and started having children.

Writing had all but receded into a distant memory. But, at age 32, she felt an irresistible pull to become an author. A story popped into her head, and James couldn't help but sit down at a computer and start pounding out prose.

"A book wouldn't leave me alone," she said simply, describing what had come over her.

James, by now divorced and a single mother, quickly penned her first book, a teen novel called "Pride and Popularity," the first installment in what would become her successful Jane Austen Diaries series, which is set in the Four Corners area. James drew heavily from her own experiences in writing the book, using many of her friends as the main characters. She found an agent, who sold the book to a publisher, and it was released in 2011, sending James' on her way as a professional writer.

Over the last eight years, James' career has exploded. To call her a prolific writer would be an understatement, as just last week she finished writing her 51st book. She also has a slew of screenplays to her credit, a handful of which have been or are being produced as independent films. She has done all that while serving as the mother to 11 children. 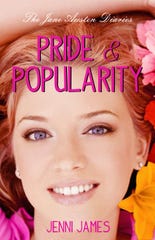 Her career received its latest boost when she recently signed a screenwriting deal with a Salt Lake City-based film production company called Mirmont Pictures. James has written a family holiday comedy that is due to begin principal photography this winter, with an eye toward a Christmas 2020 release.

"We already have a major A-lister (actor) committed to it (to star)," James said in her trademark rapid-fire delivery during a telephone interview from her Utah home last week.

James said she wrote the script with the actor in mind, and she felt a sense of affirmation when he read the script and immediately voiced enthusiasm for it. She said she hoped his presence would encourage officials at Mirmont Pictures to target the project for a theatrical release, rather than sending it directly to Netflix or cable TV.

"It's my first real comedy, so I'm really excited," she said. "Writing a screenplay usually takes me a week, but this took me two weeks." 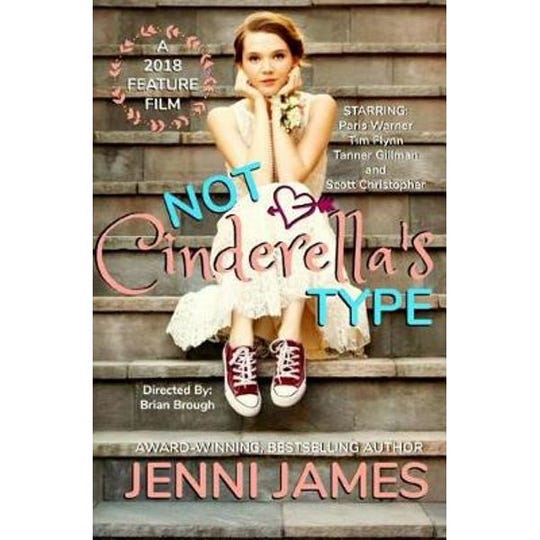 The 2018 film "Not Cinderella's Type" was based on the first script sold by Farmington native Jenni James. (Photo: Courtesy image)

The blazing speed at which James is known for working no doubt has buoyed her career. It's a trait she honed early in her career as a professional writer, when she was a single mother caring for a houseful of children and trying to squeeze in some time for work.

James met the Mirmont Pictures crew in the spring of 2018 at the Utah Film Awards in Provo. She had sold her first script, "Not Cinderella's Type," and the film had just wrapped production in time for the festival. As luck would have it, the film won an award at the event, and James quickly found herself surrounded by producers wooing her.

James recently finished another script for an indie project with the working title "Old-Fashioned Charm," and she said the film is scheduled to begin shooting in October. It is scheduled for a spring release, likely on Hallmark, Lifetime or Netflix.

Having settled into a routine that apparently abhors a vacuum, James said she typically begins one project as soon as she has finished another.

"I finished my 13th screenplay on (Aug. 27)," she said. "And (on Aug. 29), I finished a novel I had put to the side. I have so many books in the works, I don't think I could ever let that go completely. But screenwriting is a whole new art." 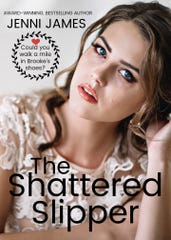 Rather than feel her creative juices dry up because of the volume of work she has produced, James said she feels like the process has only become less complicated.

"When you write millions of words, it gets easier — any talent does," she said.

She said she developed her work ethic when she was a single mom.

"When you're trying to provide for your children, desperation will get you anywhere," she said.

Now, just a few years later, she's amazed at how far her career has progressed. She is especially excited about the prospects for her Jane Austen Diaries book series, which she said is now in the hands of a producer interested in developing it into a film or TV series. The two recently visited Farmington to scout out locations, and James said it is very important to her that the project be shot here.

"I'm amazed. I'm humbled," she said of the way her career has blossomed. "Ten years ago, I was a single mom with seven children. And then I wrote 13 books in one year."